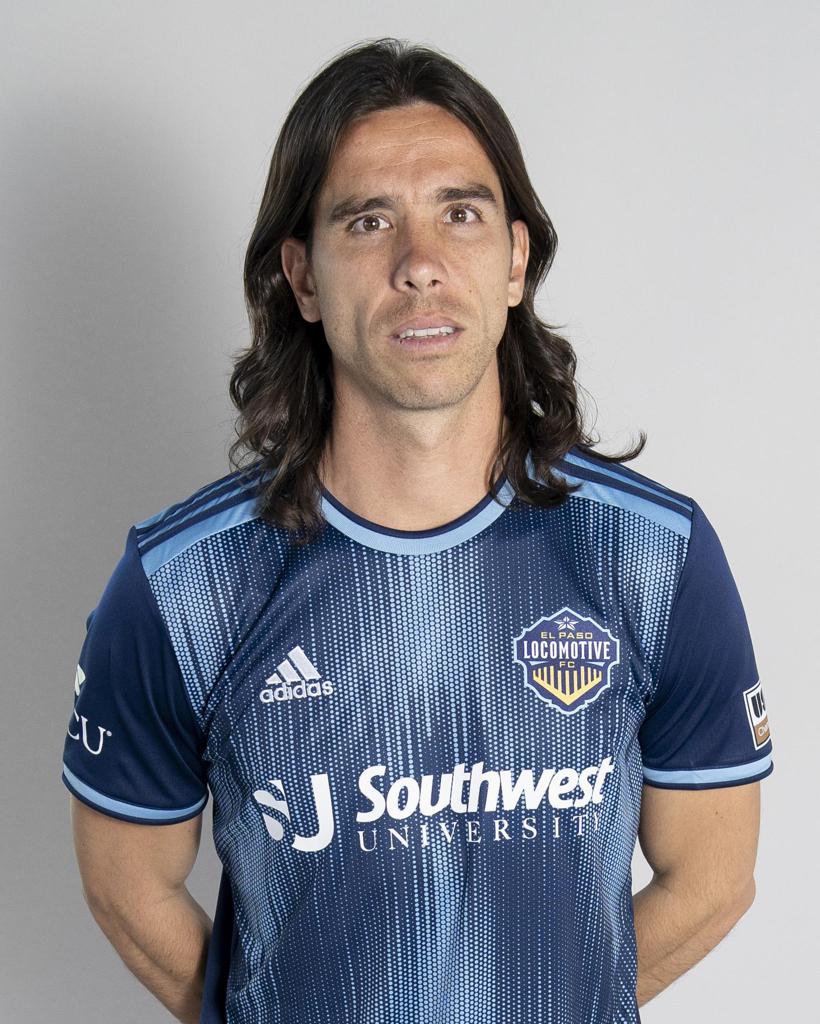 Yuma established himself as a rock in the center of midfield in the club's inaugural season. He was a tenacious defender winning 70% of his tackles, and then transitioned defense to attack with a 90% pass completion rate. His consistent play in defensive midfield allowed the team to confidently push forward into attack. His play was integral to the club reaching the Western Conference Final. He will play an important role in the club's second season as they look to improve on their initial success.

Yuma began his youth career with Rayo Vallecano and moved through the ranks making his senior debut with the club in 2005. Playing the majority of his professional career in Spain, he moved to the United States in 2016 to play for Rayo OKC and then in 2017 he made his debut with Puerto Rico FC. In 2018, Yuma joined Jacksonville Armada the former club of El Paso Locomotive FC Head Coach, Mark Lowry.