Fox has seen stints with Peterborough United, Stevenage, and Grimsby Town in his home country of England. 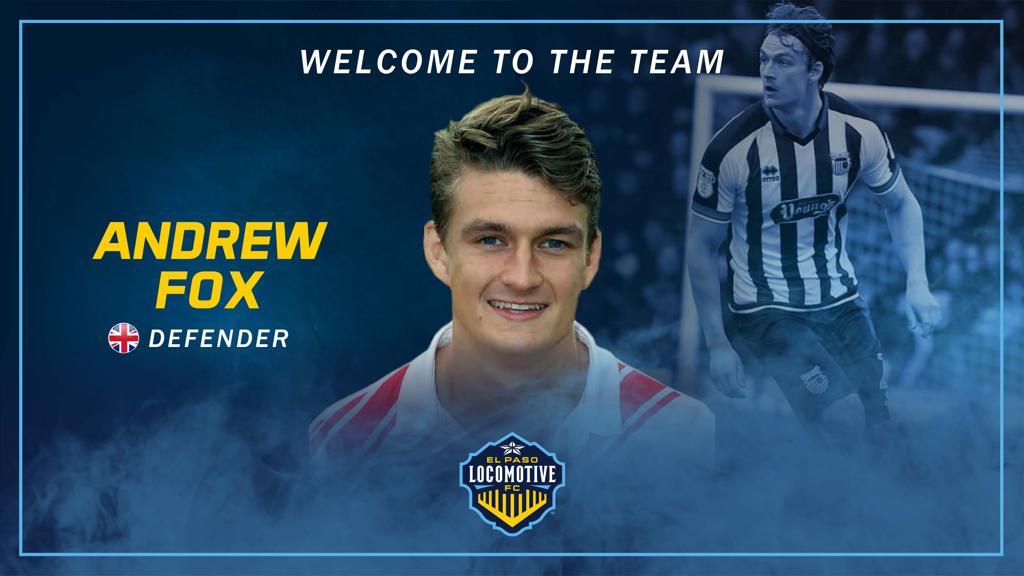 Fox is a dynamic player who has played in defensive and midfield roles throughout his career. He spent four years playing collegiate soccer in the United States with St. Edward’s University in Austin, Texas. In his time with the Hilltoppers, Fox made 63 appearances and tallied 36 goals as a midfielder.

“Andrew is a high-level defender. He has a lot of experience in very difficult leagues and will be a great addition to our defensive unit,” said Head Coach Mark Lowry. “He is strong, has a great left foot and can play left back, left center back or on the left of a three. His arrival gives us good options tactically and strengthens our group as we push on through our pre-season and head into league play.”