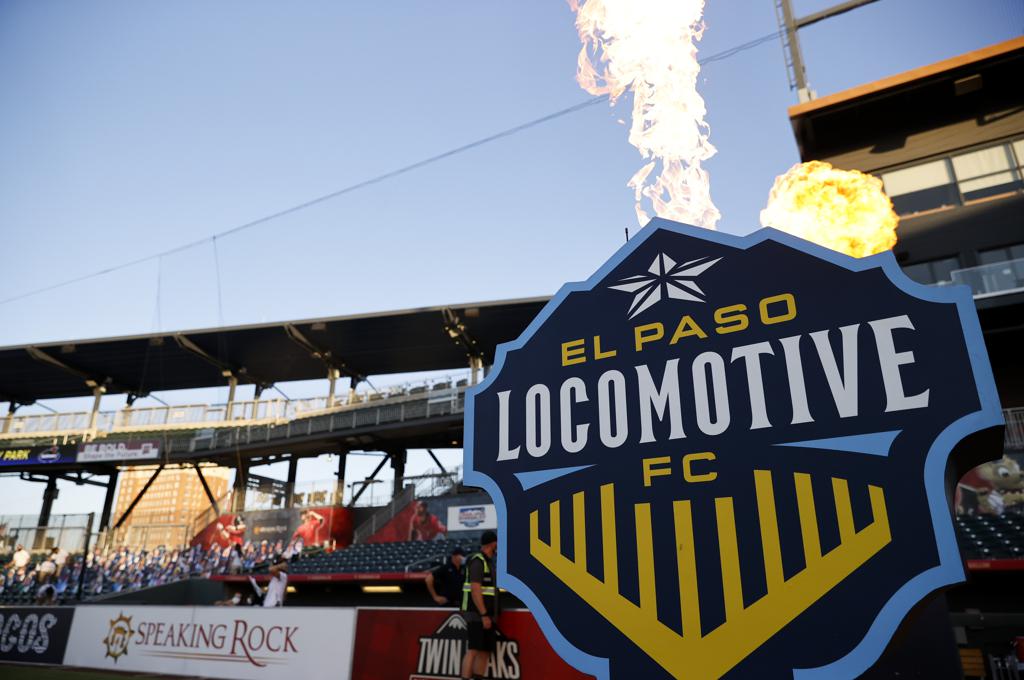 El Paso Locomotive FC announced its full preseason schedule today, unveiling a series of matches to be played in El Paso and on the road against high-quality competition in both Major League Soccer and the USL Championship.

“We have a good variety of games. Kicking off with a very important game for myself as I get to see our very own USL Academy players to ending with a tough road trip to San Antonio,” said John Hutchinson, Locomotive Head Coach and Technical Director. “The real test for our players will come against Houston Dynamo, Sporting Kansas City, and FC Juarez. These are three top teams and this will show where we are and where we need to go.”

Locomotive will also feature friendlies against its growing Locomotive USL Academy, the prestigious Barcelona Residency Academy in Arizona, as well as the Lubbock Christian University Men’s soccer team. El Paso also holds an opportunity to play against its sister club in Liga MX, FC Juarez to continue building on the international relationship between the two squads.

“As we enter our fourth season, we have put together the most extensive and comprehensive preseason slate in club history,” said Andrew Forrest, El Paso Locomotive General Manager, Business Operations. “We start off playing our U-19 USL Academy team which is a great chance for our coaching staff to see the local talent in our club. We then progress into friendlies with Barcelona Academy where we first saw Diego Luna last year.

For the first time, we play two MLS teams as well as some of the best teams in USL in Louisville and San Antonio. We will also play our sister club, FC Juarez Bravos, in our yearly border battle that provides such a high-level experience for our guys. This preseason will prepare us well for the USL regular season where we want to continue our success and make a deep run into the playoffs.”

Hutchinson concluded, “Everyone has worked extremely hard to make sure we have the best preparation.”

For the full Preseason Schedule, please see below:

El Paso Locomotive FC kicks off its fourth USL Championship season against Sacramento Republic on the road on March 12 broadcast live on ESPN+. The Locos return to Southwest University Park a week later on March 19 for its 2022 season home opener against New Mexico United. Fans can become eligible for priority purchasing for Locomotive game tickets by signing up for the ticket waiting list by clicking here. Fans can also lock in their seats for the entire 2022 USL Championship season at Southwest University Park by visiting eplocomotivefc.com/seasontickets or by calling or texting 915-235-GOAL.