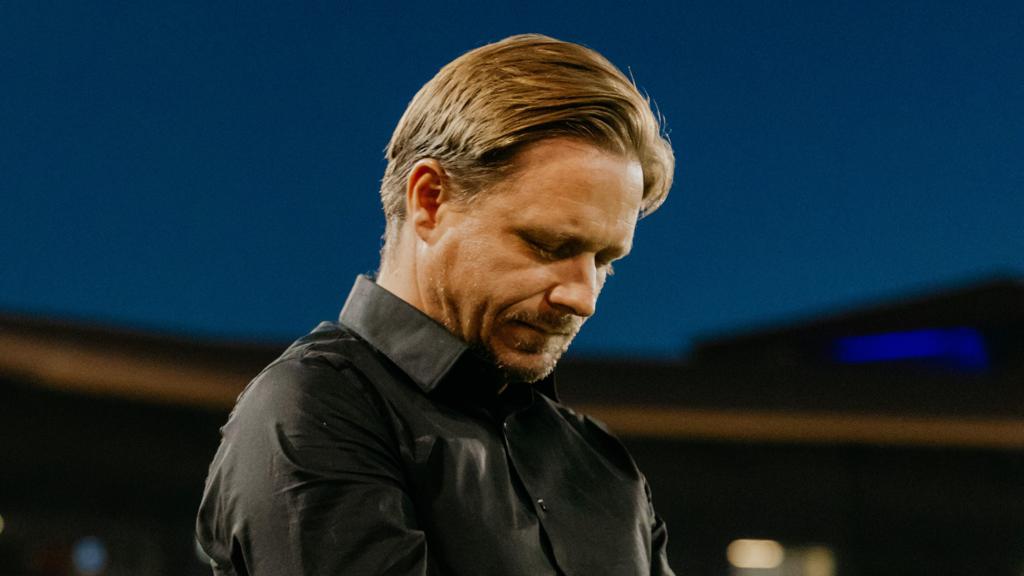 After a stellar performance in the 2021 Season, Mark Lowry is listed as a finalist for USL Championship’s Coach of the Year. Under Lowry’s third year at the helm of El Paso Locomotive, the club boasted one of the best records in the league, having lost a league-fewest four games through the regular season. The Sun City team also boasted 13 shutouts to finish at the top of the Mountain Division and third overall in the league with 61 points.

At Southwest University Park, the Locos held an undefeated record that spanned over one full calendar year and at the time was the longest active running home unbeaten streak in North America while simultaneously matching the league record with 13 home victories in the regular season. Lowry capped off the 2021 USL Championship season with a third consecutive playoff appearance, while winning not only the USL Copa Tejas Trophy but also the Copa Tejas Shield that is contended for by four USL clubs, three MLS clubs, and one club from the NWSL.

The leadership Lowry provided as Head Coach and Technical Director in his third year produced the best regular season in El Paso’s history. Joining Lowry on the shortlist for Coach of the Year is Brendan Burke from Colorado Springs Switchbacks FC and Neill Collins of Tampa Bay Rowdies. 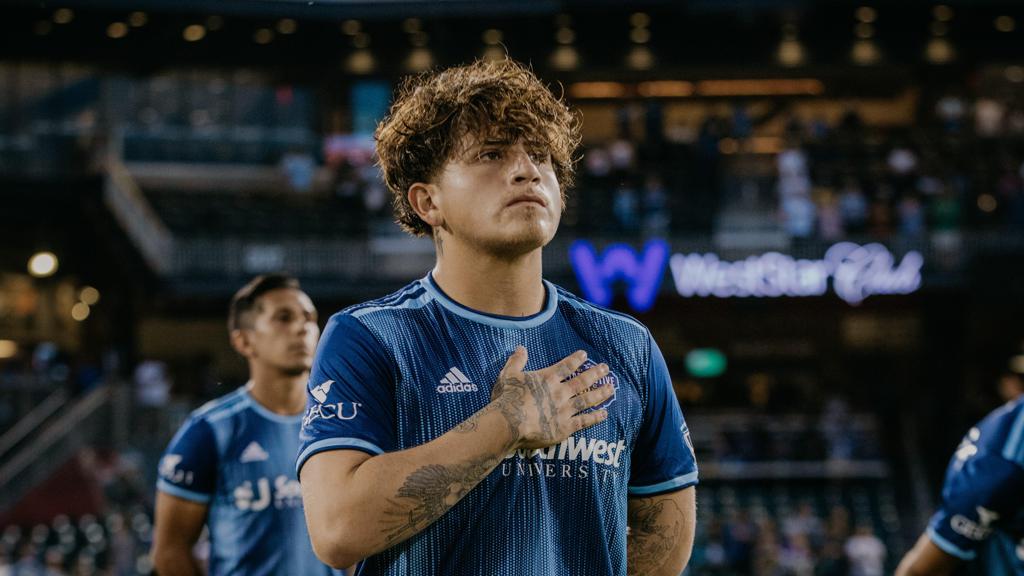 Midfielder Diego Luna made his professional debut in the 2021 USL Championship season, quickly making an impact in the midfield for El Paso Locomotive FC. Since making his debut as a late-game sub against New Mexico United in May, Diego Luna has recorded nine goals and five assists while leading the team with 37 key passes to bolster the Locos attack to an incredible club-high 56 goals in a season. In his rookie career, Luna set himself up to be a rising star in soccer, having appeared in 31 games with 1,928 minutes of play to earn three USL Championship Team of the Week nods.

Luna finished his professional debut year by representing club and country with the United States U-20 National Team where he played just under 120 minutes while recording a goal against Mexico in the inaugural Revelations Cup.

The 2021 USL Championship Awards were voted on by team management and a league-wide media panel that included representation from every USL market.