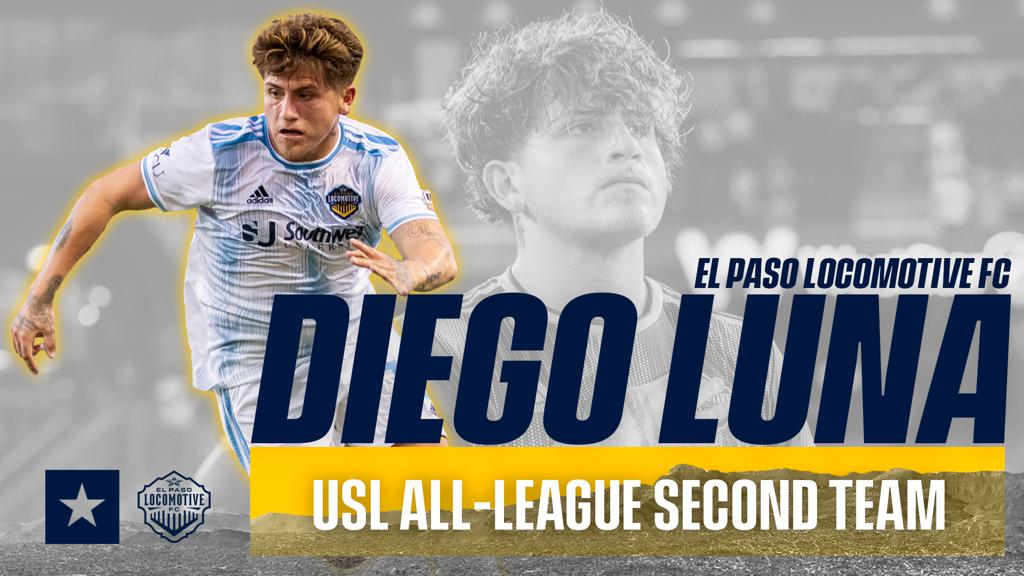 Luna is the first El Paso Locomotive FC player to be named to the USL Championship All-League Team.

Since joining El Paso Locomotive FC from the prestigious Barcelona Academy in Arizona at the beginning of the 2021 USL Championship season, Diego has had a standup season, proving himself to be one of the brightest rising stars in the U.S. Soccer world. Diego made his professional debut against New Mexico United as a late game sub, coming onto the pitch in the 78th minute and immediately making an impact. Diego broke past United defenders to send in a cross that found Aaron Gomez, who put the ball back in the path of Leandro Carrijo with one touch for the opening goal. Less than one month later, Diego earned his first professional goal against Austin Bold FC – the game winner in the 56th minute.

Through the 2021 USL Championship season, Diego Luna has gone on to earn nine goals with five assists, while leading the team in chances created with 37 to help lift Locomotive to winning not only the Mountain Division but the Copa Tejas Cup and Shield.

Diego Luna’s work in the midfield earned the young player three USL Championship Team of the Week accolades in 2021, once on the bench and twice in the Starting XI. The 18-year-old capped off his first professional year with an international duty call-up to the U.S. Men’s Under-20 National Team to compete in the inaugural Revelations Cup in Mexico. With the USMNT U-20s, Luna represented club and country in just under 120 minutes of play, earning a goal against the Mexican U-20s. 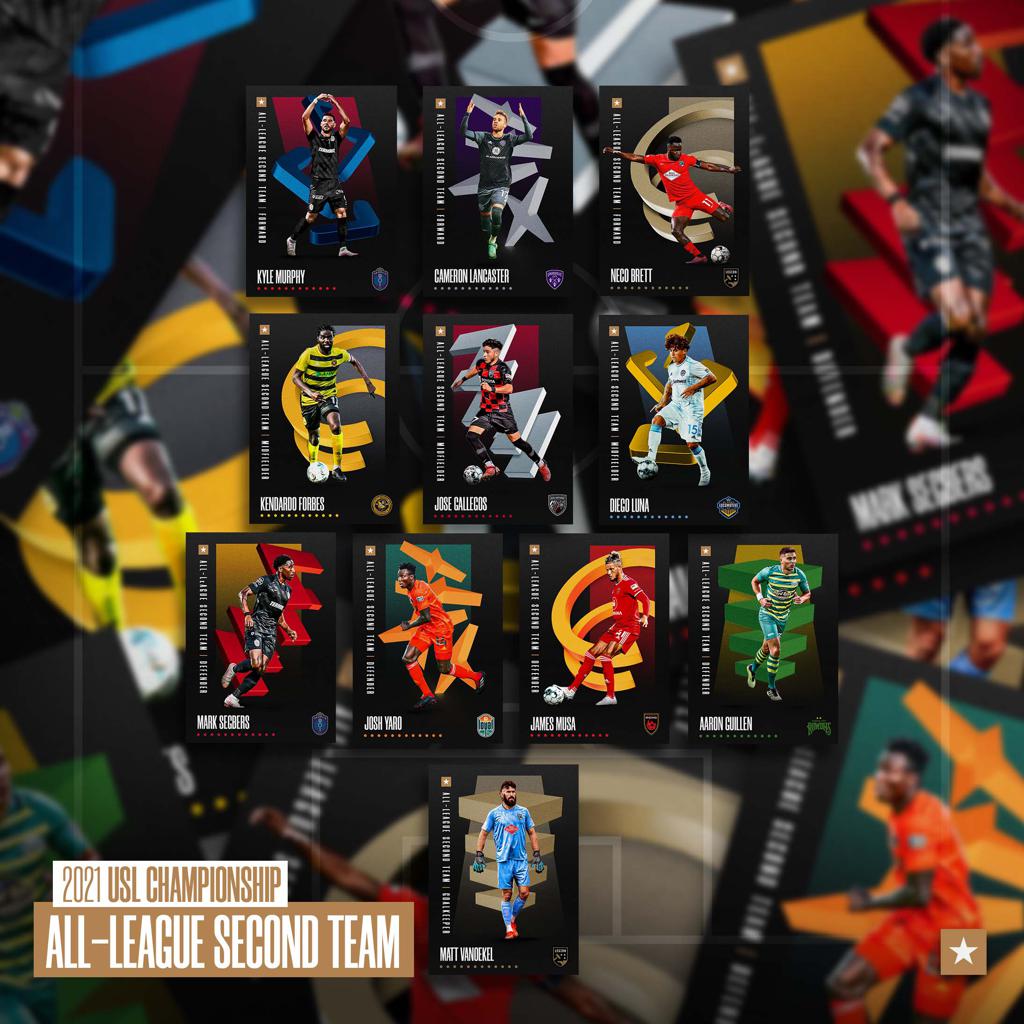