Get to Know Your Foe Ahead of the Western Conference Quarterfinal 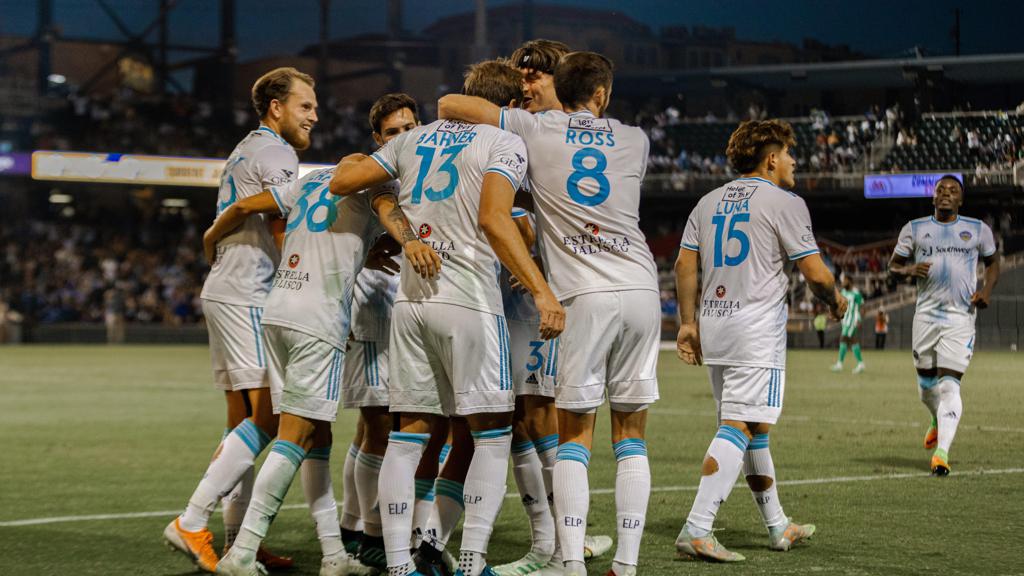 It’s time for the most wonderful time of the year! No not Christmas and the holiday season. I’m talking about playoffs. Drama. Trophies. Edge of your seat nail-biter games. It’s everything you could ever want in your games of soccer, and we get to experience it live at Southwest University Park right here in El Paso. The best teams in the entire league clash to find out who truly is the better team. The best part about it is that Locomotive is on that shortlist. Our first match: Oakland Roots SC. A team we have never seen before until now. So let’s break them down and get to know what we are dealing with here.

PREVIOUS MEETING: El Paso Locomotive FC and Oakland Roots have never met before! This is going to be an exciting unknown match-up to open the playoffs as both teams have nothing but tape to prepare for this win-or-go-home contest. 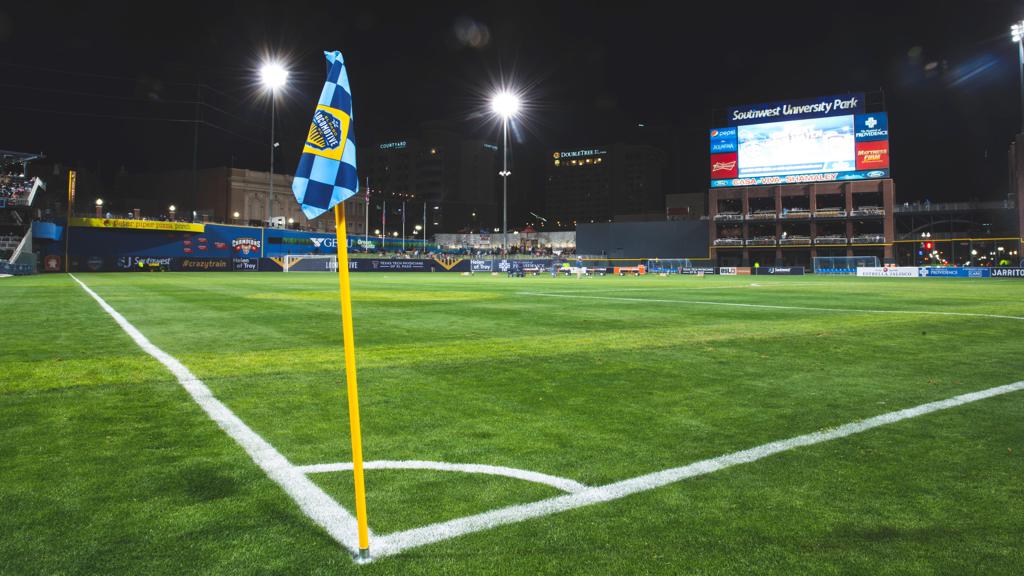 Rough Start for a Strong End

Oakland Roots had arguably the roughest start to their inaugural USL Championship season. The California Club lost 3-0 in its first franchise game against Phoenix Rising FC and picked up the win two weeks later with a 3-2 victory over LA Galaxy II. After that though, it was all downhill. Over the next 11 games, Roots were left winless, losing seven games while coming away with draws in four. Oakland would stay without a win from May 23 to August 14 when it would host LA Galaxy II to claim a 2-1 win. This sparked an Oakland Roots come back, watching the club raise from the bottom of the barrel to a contender for the fourth and final playoff position in the Pacific Division. Thanks to its late-season surge, a 1-0 win against Sporting Kansas City II, and LA Galaxy II’s three-game loss to close the season, Oakland found itself just over the playoff line and in place to take on El Paso Locomotive at Southwest University Park.

There are two players that stand out on the Oakland Roots SC roster on both ends of the ball. On the defensive side, Defender Emrah Klimenta is an anchor as a center-back. The Yugoslavian defender has made 91 clearances throughout the season, blocking 18 shots and making 41 interceptions to disrupt the attacking opposition. With 21 of 32 tackles won and 87 out of 144 duels won, Klimenta has the capability to halt even the most aggressive attacks, helping to keep even Phoenix Rising FC to only three goals in their last three meetings. Named to the USL Championship’s Team of the Week in Week 25, Klimenta carries with him a wealth of experience in the USL Championship as well as the Slovakian top flights and with LA Galaxy in Major League Soccer. The 30-year-old veteran defender has also made seven appearances with the Montenegro National Team.

On the offensive half of the ball, 24-year-old Midfielder Jesus Enriquez is a maestro to be reckoned with. The Santa Clara, California native is tied for second in both goals and assists within Oakland Roots at four and three respectively. A versatile player, Enriquez’s four goals have come from both his right and left boot, having scored twice with each foot. The young American is in a good run of form with confidence at an all-time high, having found two of his four goals within the last two games. Enriquez has registered 24 shots, 18 of which were on target while nearly matching that with 23 key passes to set up chances for goal. The Oakland midfielder is a threat down the right-wing and through the midfield has proven to be a headache for the opposition defense. At just 24-years-old, Enriquez is also no stranger to the USL Championship, having previously seen massive success with Rio Grande Valley FC in the 2018 and 2019 seasons before jumping between San Antonio FC and Reno 1868 FC in 2020. He has found his home with Oakland Roots, however, coming into his own as their midfield maestro.

Away Form vs Home Fortress

Despite a storybook end to their regular season, seeing Oakland Roots clinch a playoff berth in its inaugural year of USL Championship play, they did so by the skin of their teeth. Oakland Roots SC did not have the greatest record through the year, earning 11 wins, 13 losses and 8 draws. While their better record was at home at Laney College Football Stadium, their road form left a lot to be desired. At 4 wins, 8 losses, and 4 draws, the Roots dropped more points on the road than they earned. Their road form will face its greatest challenge yet – yes, even greater than playing Phoenix Rising FC at home twice in one year – when it visits El Paso Locomotive FC at Southwest University Park. We’ve been shouting this from the rooftops for months now and rightly so. Southwest University Park is a fortress. El Paso Locomotive has never lost at home in playoff situations. El Paso Locomotive is currently on a 25-game unbeaten streak dating back to July 2020 including the playoffs of that year. El Paso Locomotive is simply unstoppable within the walls of its home. As Oakland’s poor away form takes on Locomotive’s indomitable home fortress, it’s still important not to get too complacent. This is win-or-go-home. Oakland will be playing with nothing to lose and fighting with everything they have to continue. Of course, El Paso Locomotive will be doing the same, but matches are different now than they are in the regular season. Friday night is set to be an electric showdown between Roots and Locomotive as both sides seek to kickoff their trophy push.