Locomotive Aims for its First Trophy for El Paso Faithful 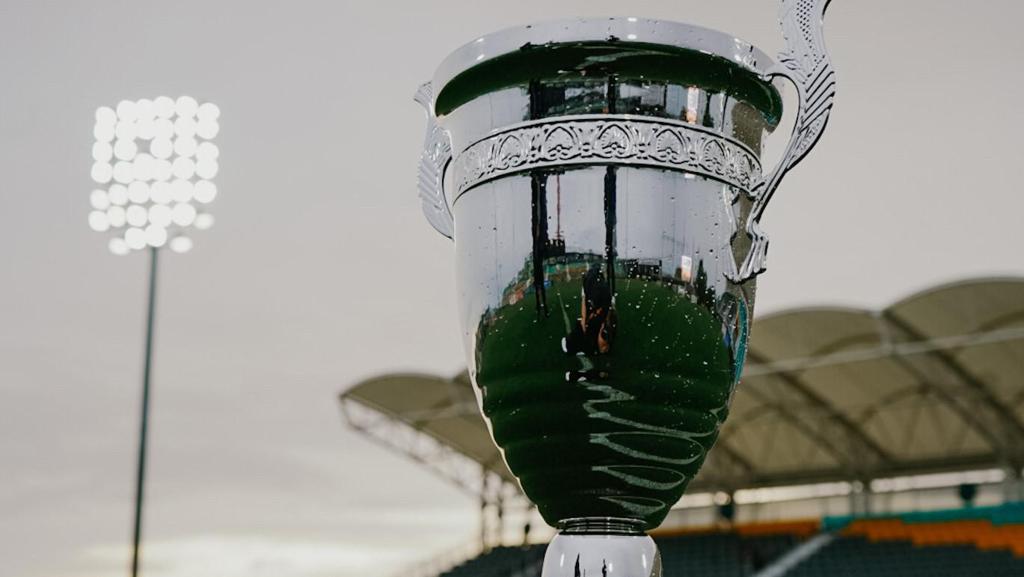 In 2019, El Paso Locomotive and Austin Bold FC joined the USL Championship as expansion clubs, joining San Antonio FC and Rio Grande Valley FC as the Texas clubs in the league. On Wednesday night, El Paso Locomotive has an opportunity to claim the Copa Tejas – a fan-created trophy for Texas bragging rights – by earning either a draw or a win against San Antonio FC at Southwest University Park.

“We are in the pursuit of as many trophies as we possibly can get,” affirmed Defender Matt Bahner. “We are going to go into the game looking to lock that up.”

When El Paso and Austin came into the league, the supporters of San Antonio FC set out to create the Copa Tejas tournament between the four Texas USL Championship teams to determine the best club in the Lone Star State. In 2019, it was Austin Bold FC that celebrated the trophy with their fans, taking the tournament with an emphatic 3-1-2 record (11 points). 2020 didn’t see the competition as USL Championship split its 32 teams into 8 groups with Locomotive finding itself in Group C while the remaining three Texas clubs were placed into Group D. Now that the four teams are competing in the Mountain Division, the tournament is back in 2021 and El Paso Locomotive is running away on the standings.

In the structure of Copa Tejas, points are recorded in head-to-head matches between Texas teams, with the best record being crowned the champion. In the 2021 format, each club is set to face one another four times – twice at home and twice away for a total of 12 games played by each team. El Paso played its first match against Rio Grande Valley FC on May 22, claiming three points on the table with a 1-0 win, courtesy of a club record setting 18-second goal from Lucho Solignac. Since then, Locomotive has completely dominated the competition, making itself a strong favorite for the trophy. 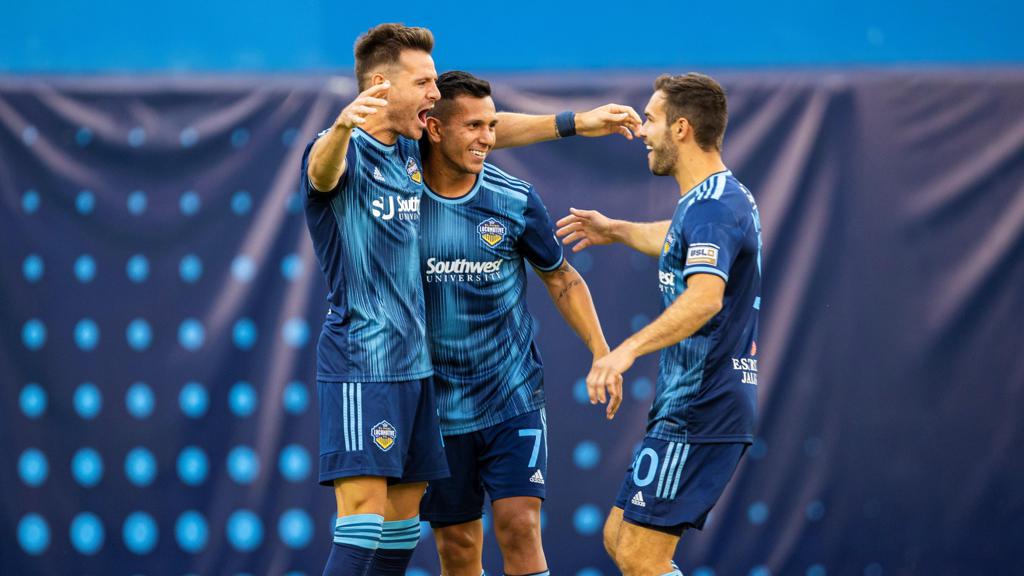 After just nine matches against Texas teams so far in 2021, Locomotive has earned a record of 6-2-1 for 19 points to lead the Copa Tejas table. San Antonio FC and Rio Grande Valley FC have already been mathematically eliminated from the competition with 10 and 11 matches played respectively, each amassing only 11 points. San Antonio is only able to claim a maximum of six points while RGV is only able to gain three, putting Locomotive out of reach.

Austin Bold FC stands as the lone competition for El Paso to claim Copa Tejas. Austin has played 10 games so far, earning 13 points with a 3-3-4 record. With two games left, Austin has a maximum of six points left to grab, just enough to catch Locomotive and tie on points at 19. Locomotive could easily edge out Austin by earning at least a draw in any of its three remaining Copa Tejas matches.

Locomotive is hoping to Wednesday night against San Antonio will be the night Locomotive finally claims the trophy – its first in its three-year history.

As a fan-created trophy, the Copa Tejas means something extra to the supporter groups of the four clubs. As Los Locos host San Antonio FC on Wednesday, Head Coach Mark Lowry and the Boys in Blue are hoping to be able to claim the Copa Tejas and celebrate the victory at Southwest University Park in front of the Locomotive faithful. 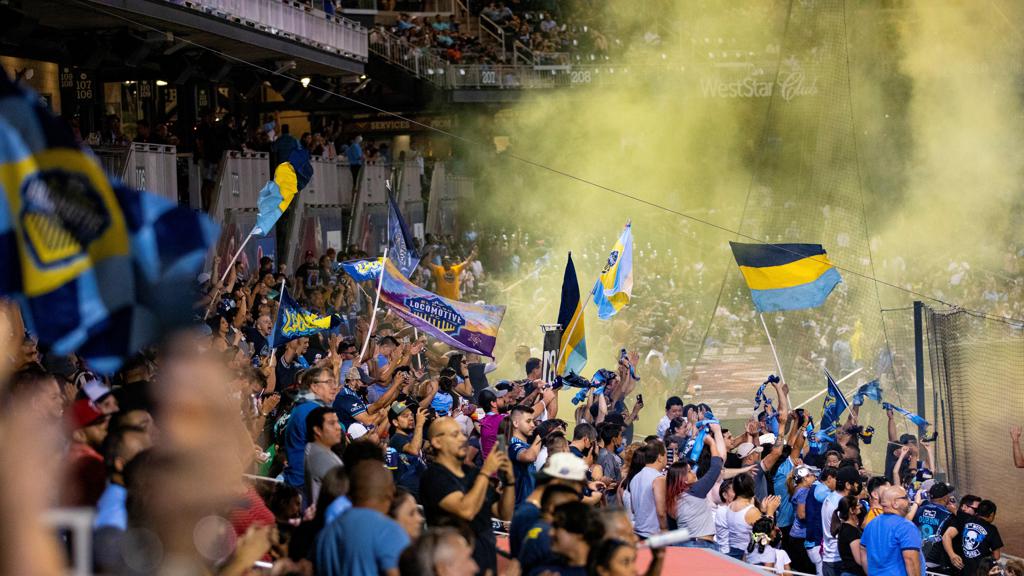 "Any time you can lift a trophy, it’s an accomplishment,” continued Bahner. “To do that our home, in front of our fans, it would give them acknowledgment as well. All the hard work we put on the field would be a lot different if we didn’t have them in the stands supporting us. To be able to do that in front of our home would definitely give us a little bit of extra motivation to hopefully give them a little pride themselves.”

“Copa Tejas at home in front of our fans would be great,” said Lowry. “it could give them something to celebrate after the game. We would enjoy that, and we would like to get that done. It’s going to be difficult, though. San Antonio has a lot of talent. We have to fight for three points, but that would knock off two things: it keeps our gap at the top [of the Mountain Division] and gets that little trophy that we want.”

Locomotive will be out on Wednesday night in full force, ready to take care of business by securing not only the Copa Tejas, but the three points to keep a sizeable lead on top of the Mountain Division.

Kickoff for Wednesday’s night match against San Antonio is set for 7:00 p.m. MT and gates will open at 6:30 p.m. MT. Fans ready to support Los Locos in their quest to lift the Copa Tejas at Southwest University Park can still purchase tickets online at eplocomotivefc.com/tickets, by calling 915-235-GOAL, or through the official El Paso Locomotive FC App.