El Paso Locomotive Travels for Round 3 Against Switchbacks FC 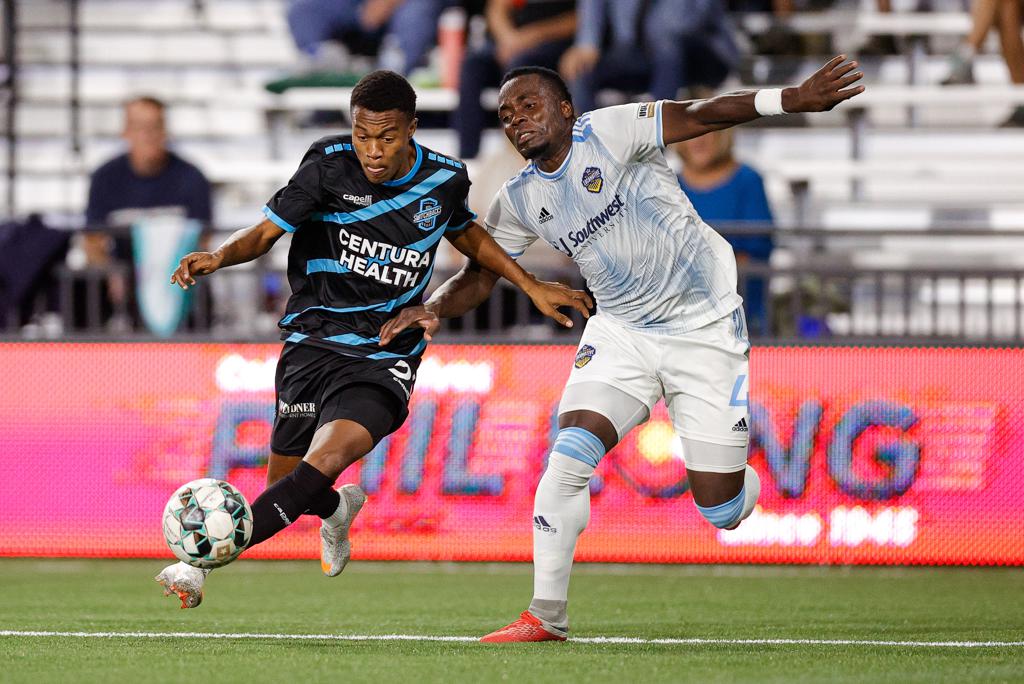 El Paso Locomotive (14-2-8, 50 pts., MTN-1) travels for a road game against Colorado Springs Switchbacks FC on Saturday, October 2. Kickoff from Weidner Field is scheduled for 6:00 p.m. MT and will be broadcast live on ESPN+.

A lot was left on the field when the two sides met just two weeks ago at Weidner Field. The September 15th match ended in a scoreless draw after Locomotive’s opportunities either were sent wide or massively saved by the Switchbacks goalkeeper. While on the other side of the field, the ironclad Loco defense held off the impressive Switchbacks offense to only three shots on target while shutting down any other opportunity with early clearances to keep Colorado Springs away from goal.

Without a goal to show from that match and the 1-1 draw earlier in the year, the top two teams in the Mountain Division still have a lot left to prove on the pitch. El Paso Locomotive still boasts one of the stingiest defenses across the league having conceded only 18 goals with 11 clean sheets. The El Paso defense concedes less than a goal a game, a telling stat to why Los Locos are top of the Mountain Division. Meanwhile, second place Switchbacks FC claims one of the best attacks across the league with Golden Boot leader Hadji Barry contributing 24 of the teams 55 goals. Switchbacks have a 2.1 goals a game average over their 26 games played. Once again the two sides will test themselves against one another as the Best Defense takes on the Best Offense at Weidner Field on Saturday.