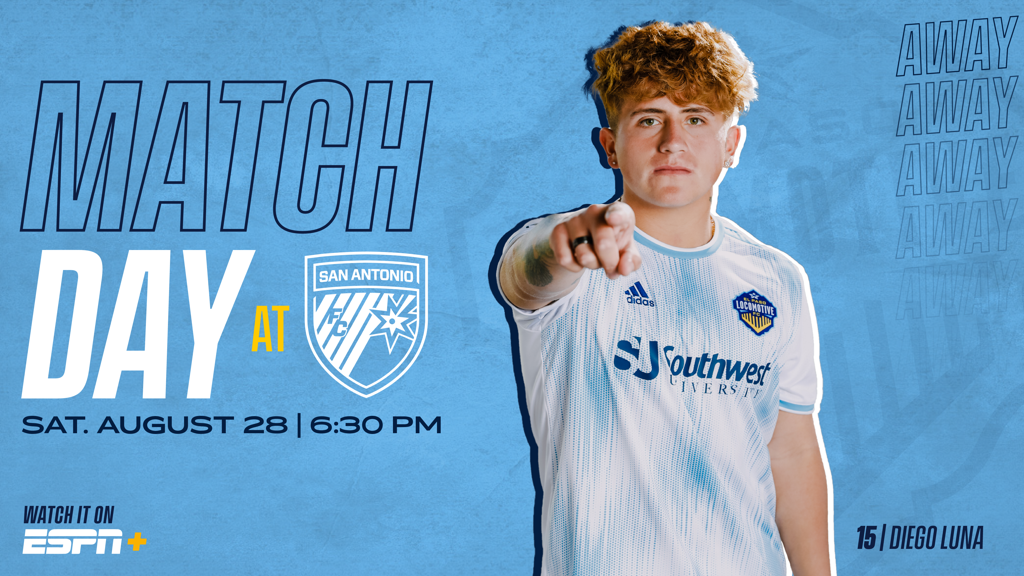 For the third clash of the year between El Paso Locomotive FC and San Antonio FC, the two will meet at Toyota Field, a venue the two played at exactly one month ago. Locomotive walked away with three points in hand after Forward Lucho Solignac converted a penalty in the 18th minute and Midfielder Diego Luna doubled the lead in the 71st. SAFC was able to pull one back in the 74th minute, but Locomotive proved to be too much for the San Antonio side, providing Locomotive with the 2-1 win. The two met not long after at Southwest University Park with El Paso claiming the 2-0 shutout victory behind goals from Luna and Midfielder Jose Aguinaga.

Since the last meeting on August 4, El Paso Locomotive has furthered its distance at the top of the Mountain Division as well as moved to the top of the USL Championship. San Antonio FC has fallen one position on the Division standings, moving from fifth to sixth. Locomotive has played three games with a record of 2-0-1, beating Austin Bold and RGVFC while stealing a draw at the death against New Mexico United. San Antonio has played one game following two-match postponements, earning a 2-1 win over RGVFC. San Antonio is eager to get back into the swing of the season while Locomotive is hungry to keep its spot at the top of the USL Championship.