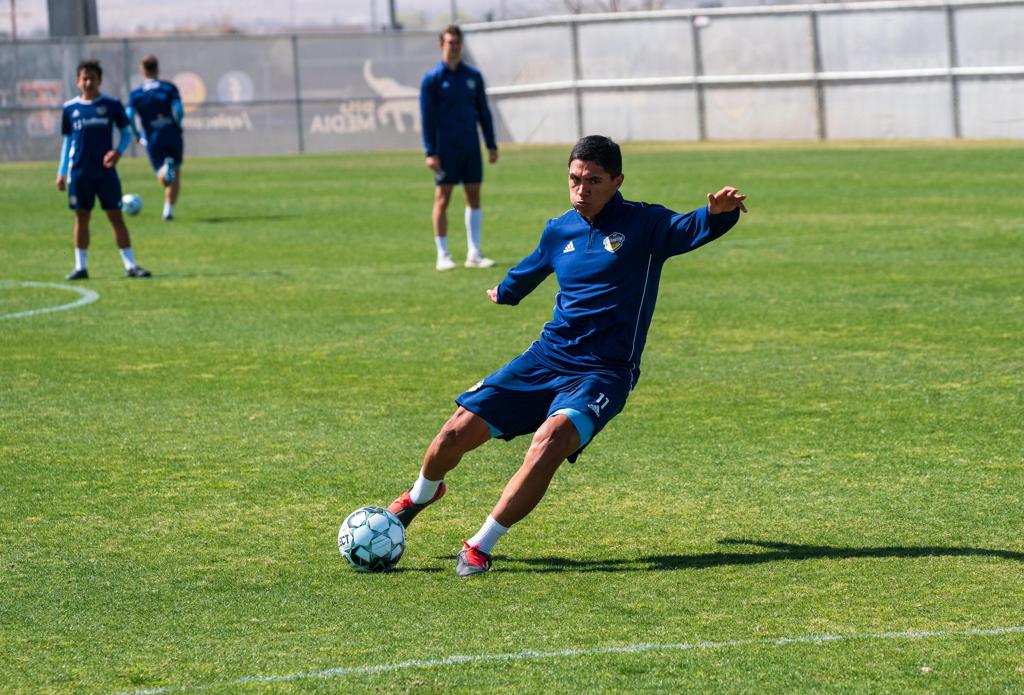 Apodaca, 24, joined El Paso Locomotive at the start of January before the 2021 USL Championship season and has since added pace and depth to the attacking side. Apodaca has played 128 minutes across 5 appearances, starting once against Austin Bold FC. Prior to joining Locomotive, the California native made a name for himself with Reno 1868 FC, where he spent two seasons, helping the Nevada club to a Regular Season Title win in 2020. The same year, Apodaca boasted a goal per minute average of 72.7 minutes and a shooting accuracy of 87.5%, scoring three goals in 11 appearances during the shortened season.

El Paso Locomotive goes on the road to play Real Monarchs at Zions Bank Stadium on Friday, July 9 with kickoff set for 8:00 p.m. MT. The game will be broadcast live digitally on ESPN+. Los Locos will return to Southwest University Park on July 17 to host Las Vegas Lights FC in a match where fans will turn the stadium blue. Tickets are available for purchase online at eplocomotivefc.com/tickets or by calling 915-235-GOAL.