El Paso Locomotive earned its first road win of the 2021 USL Championship regular season behind the first professional goal by Diego Luna. Luna appeared on the Starting XI, playing for 68 minutes, finding the game-winning goal in the 56th. Keeping Austin Bold to only one shot on target which Goalkeeper Adrian Zendejas easily saved, Locomotive has now earned three straight clean sheets to stay undefeated in the opening games of 2021.

Estrella of the Match 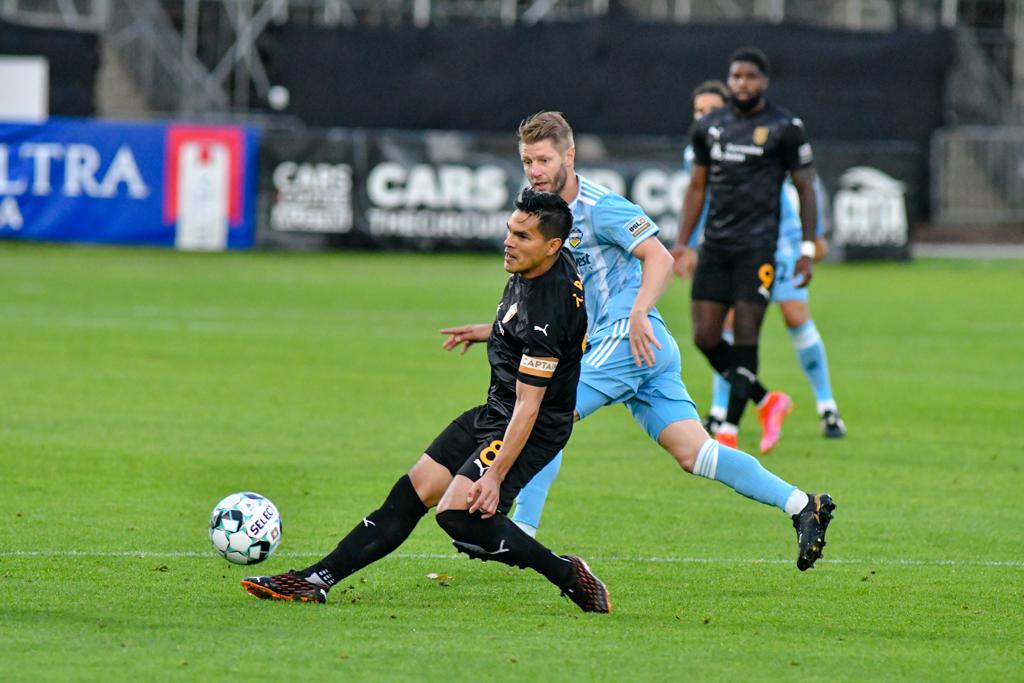 It's always a good sign when you troubles picking out just one player highlight. While it's easy to point towards the young 17-year-old Diego Luna, whose first professional goal was the game-winner at Bold Stadium, there were others on the Locomotive squad that shined through the 90 minutes. Macca King, for example, weaved up and down the right flank putting in solid defensive work alongside an offensive that was highlighted with the picture-perfect cross that gave Luna his goal.

Ultimately, my vote for Estrella of the Match falls to the Irish midfielder himself, Richie Ryan. Ryan won 7 of 11 duels, made five tackles with two clearances and three interceptions to protect the midfield leaving Austin Bold with only a single shot on target. Pair his defensive stats with 36 of 41 passes completed to maintain possession for Locomotive, Richie Ryan's performance kept the boys in blue in control of the tempo of the game, leading to the 1-0 win. 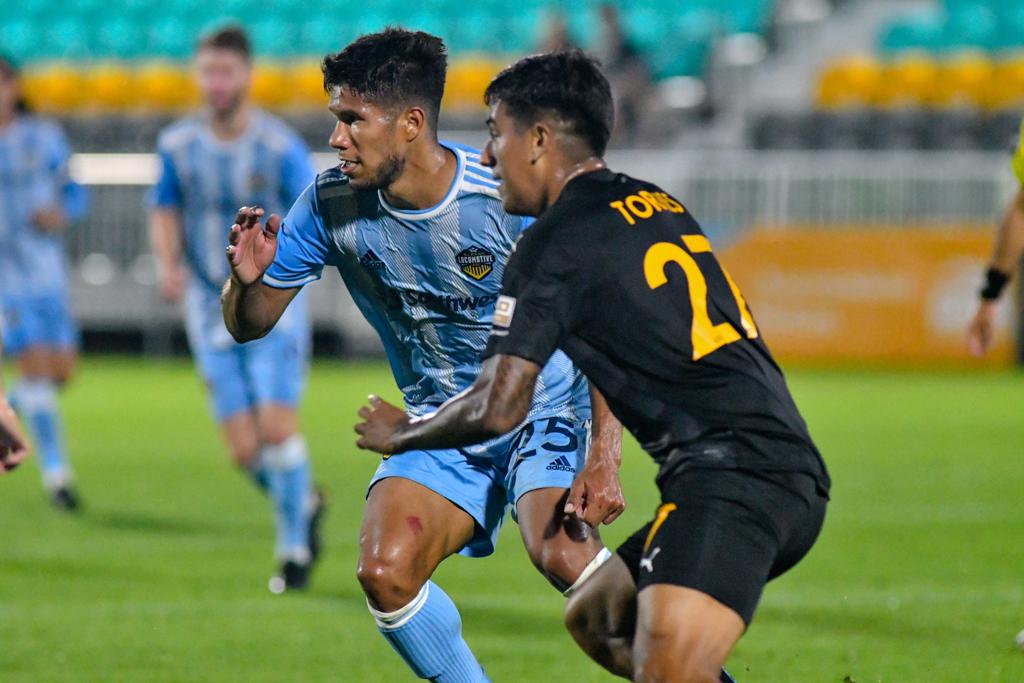 Eleven. Locomotive is not shy about taking chances with a shot. This mentality typically leads to 10+ plus shots towards goal from the El Paso side alone. This defensively-minded game from both sides led to only 11 shots total in the entire game (Six from Austin, Five from El Paso), with each side only finding one shot on target. It, of course, would be El Paso that would make their shot on target count with the lone goal, but it was a strangely quiet game at Bold Stadium.

With two wins and two draws to open the 2021 USL Championship season, El Paso Locomotive extended its undefeated streak to four. Heading into the weekend, Locomotive has stepped over its Southwest Desert rival, New Mexico United. Still with games in hand over the other teams in its division and plenty of games to go in the 2021 season, Locomotive is very much in control of its own destiny and is poised early for a third consecutive playoff appearance.

El Paso Locomotive returns home for a pair of games at Southwest University Park, starting by hosting Indy Eleven of Eastern Conference success. The matchup will be the first time Locomotive takes on the 2019 Eastern Conference finalists in franchise history, setting the stage for an unpredictable and exciting game in El Paso. Tickets are available now online or by phone by calling 915-235-GOAL.