After Two Clean Sheets in Three Games in MLS, Logan Returns to Locomotive

After just a few weeks away in the Pacific Northwest, El Paso Locomotive goalkeeper Logan Ketterer has returned to the Borderland and is ready to get back between the pipes for Locomotive. While he won’t be traveling for the Copa Tejas match against Austin Bold FC tomorrow, Logan will likely make his homecoming at Southwest University Park in front of the Locomotive faithful on June 9 against Indy Eleven.

“It all happened really quick,” started Logan in an interview after returning. “It was an incredible experience from start to end. Mark [Lowry] and the Portland organization put in so much work to make sure the paperwork got done in time. Mark was fantastic to allow me to take the opportunity because really it wasn’t easy for him. He had to go through a lot of hoops and hurdles in finding other players. It was a lot of work for me to take a chance to go play some games. It an incredible experience and I couldn’t be happier with everyone for making it happen.”

On May 13, to an outpour of love and support from the friends, family, 8th Notch, and the El Paso community, Logan Ketterer made the surprise move on loan to Major League Soccer side Portland Timbers FC. With three of their four goalkeepers unavailable due to an unfortunate string of injuries, the 2020 MLS is Back champions turned to El Paso and Logan to fill a void.

Just days after touching down in Portland, Logan made his appearance on the Starting XI against San Jose Earthquakes. The Timbers defense made it a relatively easy debut, keeping San Jose off the mark, however, Logan made two massive saves including a penalty kick save against the All-Time MLS leading goal scorer, Chris Wondolowski. Ahead of the game, Logan admitted the experience was nerve-wracking at first. Joining a new team in a new city with a lot of expectations is enough to put anyone on edge, but once the opening whistle blew, it all went away. 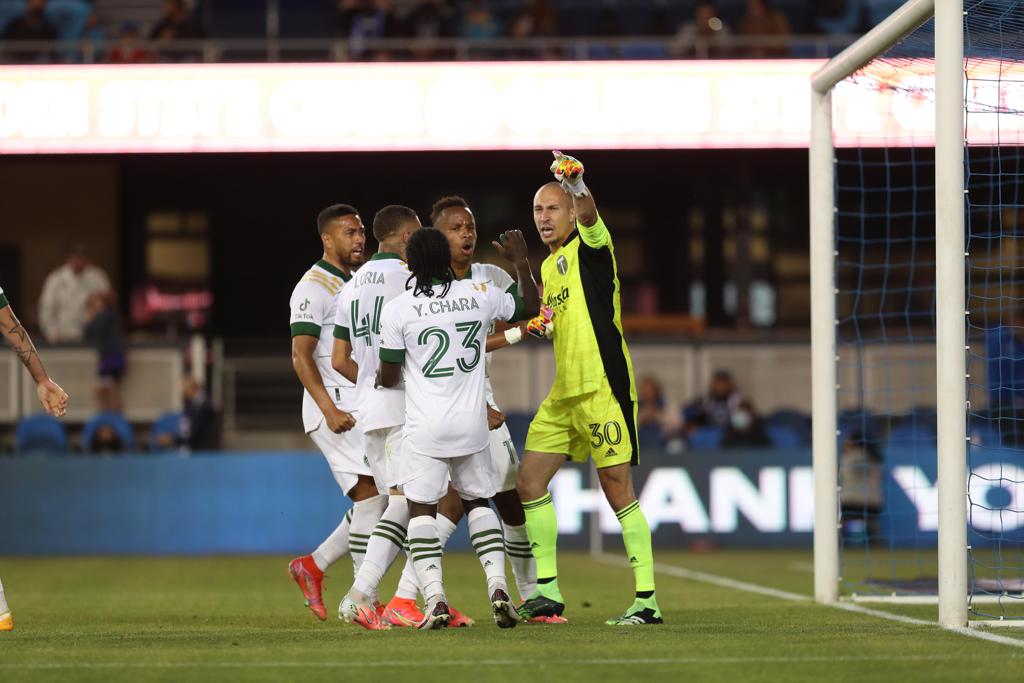 “It sounds silly, and obviously there is pressure, but once the gloves came on, it was just here is the same routine I’ve been doing for the last two years,” said the Locomotive goalkeeper. “It’s just a different stadium with a different colored jersey. That was the biggest difference and I felt comfortable. Luckily, I was given a chance early on, catching a cross on a corner that was kind of a difficult ball to deal with. It was a great way to get brought into the game and from there I was completely comfortable.”

That level of comfort put Logan on track to organize the team that defended well against San Jose to earn the shutout victory. A week later, Logan recorded a second clean sheet at Providence Park against LA Galaxy before falling in his last MLS game against a strong Philadelphia Union side.

“We have the players here,” Logan exclaimed. “Going from El Paso to Portland, you could throw a number of these players onto the team at Portland and just change the logo. You wouldn’t be able to tell the difference between them and some of these players. These players belong at MLS; you just don’t always get the opportunity. That’s one thing that I hopefully showed, and that the world starts to realize pretty soon. There are a lot of extremely talented players in USL that deserve chances. Just because they are a league lower doesn’t mean the competitiveness and the skill isn’t there.”

After a dreamlike experience and watching his Locomotive family play on TV 1,630 miles away, the mainstay goalkeeper is glad to be back in El Paso and eager to continue doing what he set out to do.

“I’m excited to be back and get to play next week. I want to win games and I want to win championships and that’s what we are here to do.“ 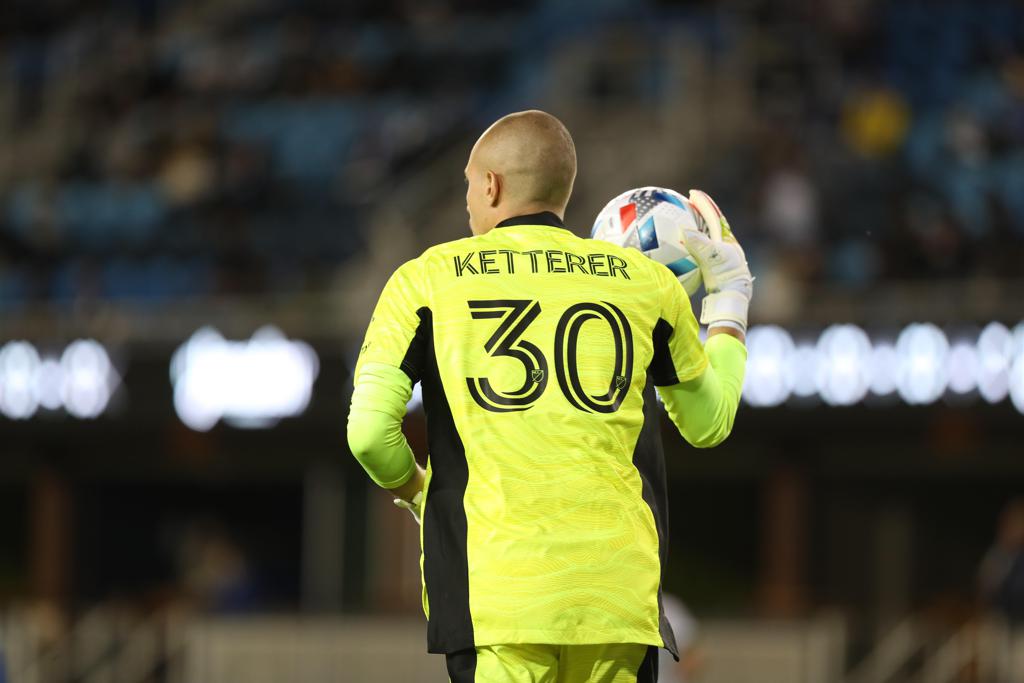