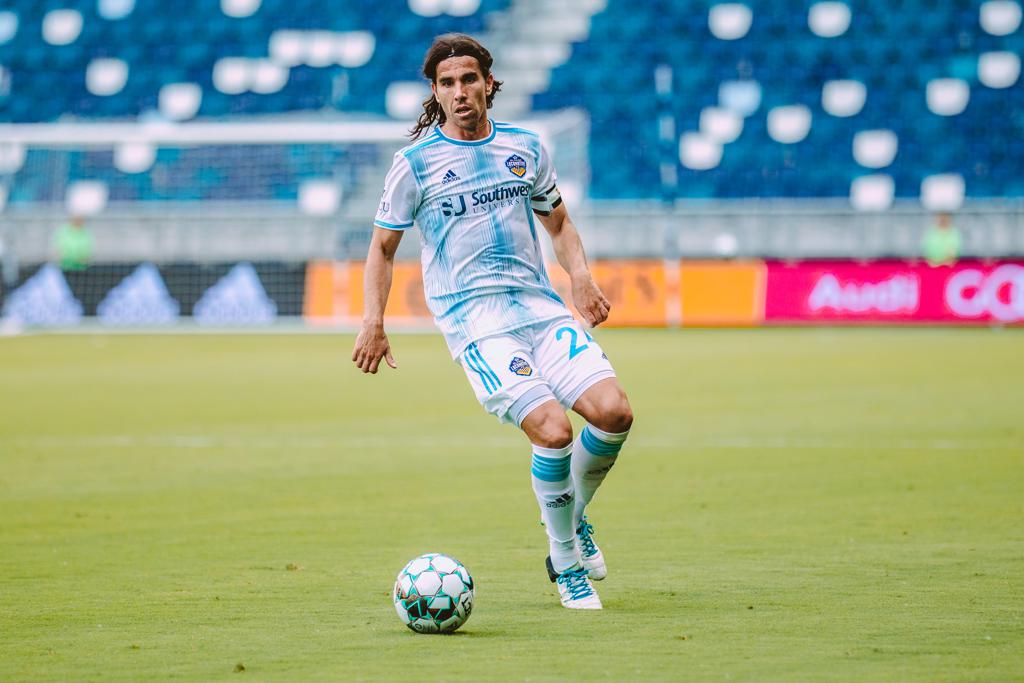 Locomotive Defender Yuma led a defensive clinic against a dangerous Sporting Kansas City II side on Sunday. The performance not only largely contributed to the Locomotive clean sheet in Kansas City but also earned a nod from USL Championship as he highlights the defenders on the Team of the Week for Week 6.

Completing an outstanding 94 out of 99 passes, including a 94.6% passing accuracy in SKCII’s half, Yuma did more than his part as a defender in Coach Mark Lowry’s play-from-the-back system. Yuma also made completed four tackles, four interceptions, won five out of six of duals, and regained possession 10 times for Los Locos to bring a point back to El Paso.

This is Yuma’s second appearance on the Team of the Week Starting XI, last earning the accolade in Week 15 of the USL Championship.

The full USL Championship Team of the Week for Week 6 is listed below: 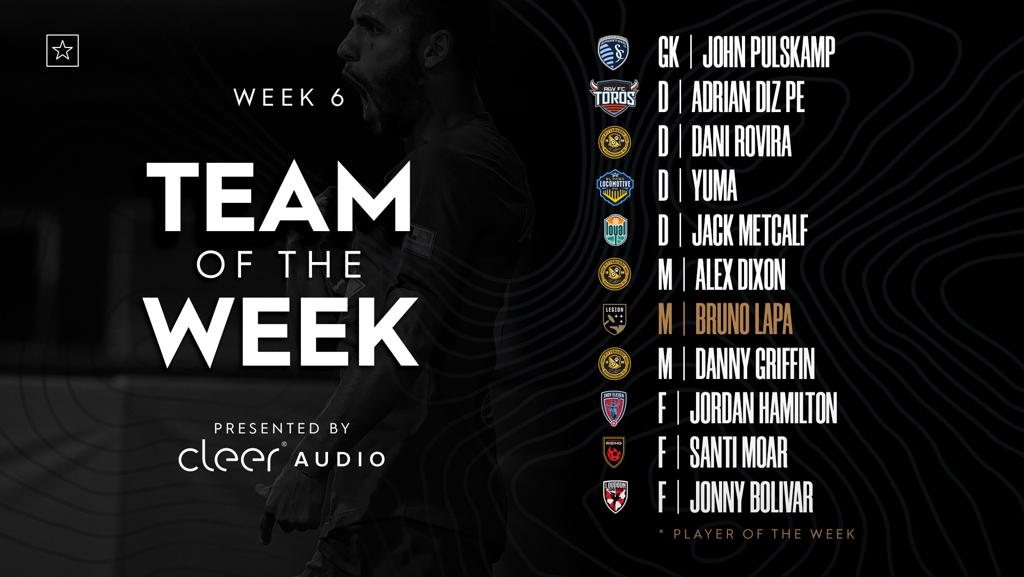 M – Danny Griffin, Pittsburgh Riverhounds SC: Danny Griffin scored the opening goal in the Hounds’ 3-0 victory against the New York Red Bulls II and also won 4 of 4 tackles and made nine recoveries and three interceptions during the contest.

F – Jordan Hamilton, Indy Eleven: Jordan Hamilton scored both goals for Indy from the penalty spot, including the side’s late winner, and completed 12 of 16 passes as Indy defeated Louisville for the first time since 2018.

F – Jonny Bolivar, Loudoun United FC: Jonny Bolivar scored his first goal for Loudoun to lift the side to a 1-0 victory on the road against New Mexico United, while also recording six shots overall and completing 11 of 15 passes.