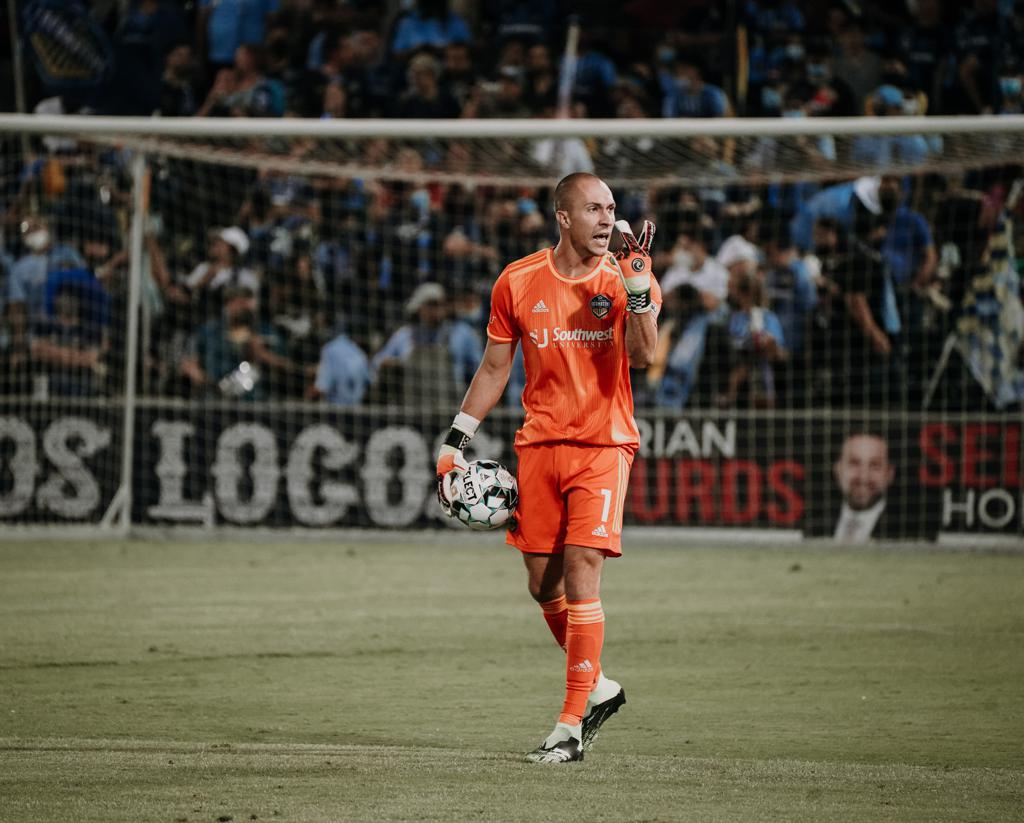 “This is a great opportunity for Logan,” stated Head Coach and Technical Director Mark Lowry. “It’s something we felt we had to provide for him, particularly as we don’t play this weekend. It’s a short-term situation, one that can help Logan grow as a keeper so he can get back with us and continue to anchor one of the best back lines in the USL.”

Ketterer, 27, has experience with Major League Soccer, being selected 71st overall in the 2017 MLS SuperDraft by Columbus SC. Training alongside Goalkeeper Zack Stefan, Ketterer made one appearance for Columbus SC in the 2018 U.S. Open Cup, taking the side to penalties after a 2-2 draw with Chicago Fire.

Ketterer came to El Paso ahead of the inaugural 2019 season, where he has been a mainstay in goal for Coach Lowry’s side. Making 55 club appearances across all competitions, Ketterer is the lone player to have accumulated 5,000 minutes for Locomotive, leading the team to two back-to-back USL Championship conference finals.