Preseason Wrap Up and 2021 Preview

How Locomotive Looks Going into the Third Season 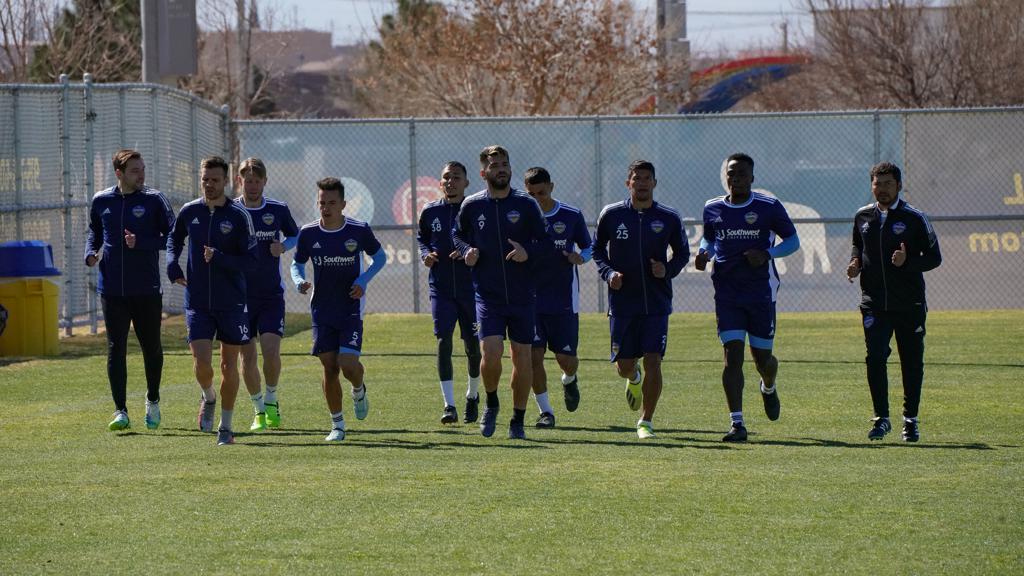 After a long six months since the 2020 USL Championship season came to a close, Locomotive soccer is just around the corner – a short seven days away. Before the club takes to the pitch at Southwest University Park against its most heated rival, New Mexico United, on May 8, it’s a good opportunity to look at what lies ahead for the Locos Blue, while looking back at offseason moves and preseason games to get an idea of how El Paso will look going into 2021.

New Players and A Core Intact 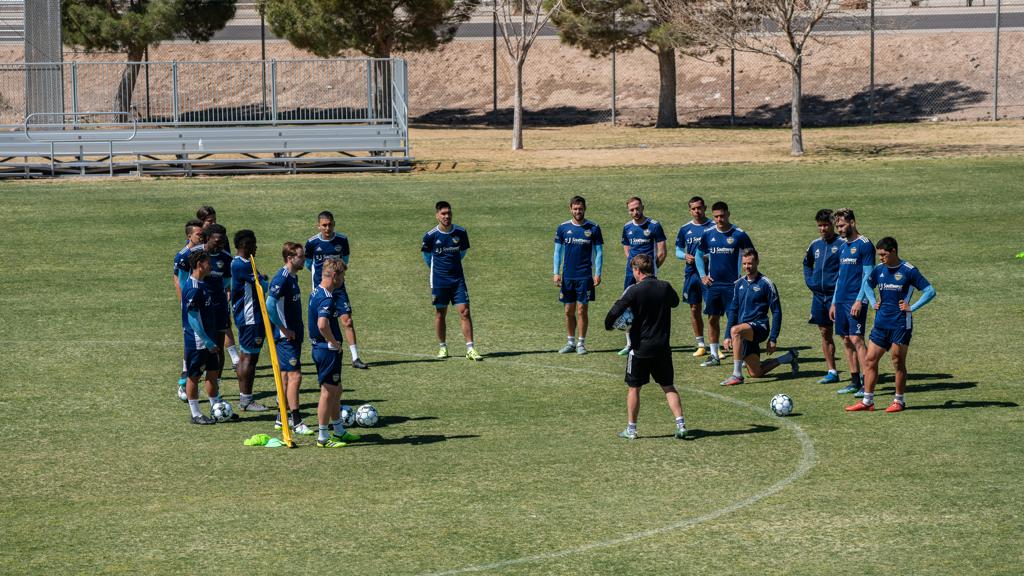 Head Coach Mark Lowry has brought in a plethora of new players since the end of the 2020 season while retaining a vast majority of the core Locomotive players that reached a second consecutive Western Conference final appearance. Building on the Team First mentality he began to put into place last season, Coach Lowry has put together a roster that seems poised to make a third deep run through the playoffs with another shot at bringing a trophy to El Paso.

There are a lot of familiar faces on the Locomotive roster, with 14 players returning from the 2020 season, nine of which also played in the inaugural 2019 year.

Goalkeeper Logan Ketterer returns as the man between the pipes after topping the league in clean sheets with eight in 2020. Ahead of him is a regular cast of players including Yuma, Mechack Jerome, Yuma, Richie Ryan, Nick Ross, Bryam Rebellon, and Aaron Gomez, all of whom join Ketterer as third year veterans for Locomotive, eager to reach a third consecutive Western Conference final.

Macca King, Matt Bahner, Eder Borelli, Leandro Carrijo, and Dylan Mares round out the list of familiar faces returning for the third Locomotive season. Each on their second season, the crew continues to bring their own elements to the squad that made the Club one of the most defensively secured and creative in the offensive throughout the league in 2020.

Coach Lowry brought in five new players to round out Locomotive in 2021, focusing mainly on adding threat to its attack. Former Phoenix Rising midfielder Jose Aguinaga and 17-year-old Barca Academy standout Diego Luna add creativity to the midfield while Luis Solignac and Aidan Apodaca provide clinical finishing to the Locomotive attempts on goal. Niall Logue adds depth to the backline, bringing with him accuracy in passing to aid Lowry’s play from the back style. 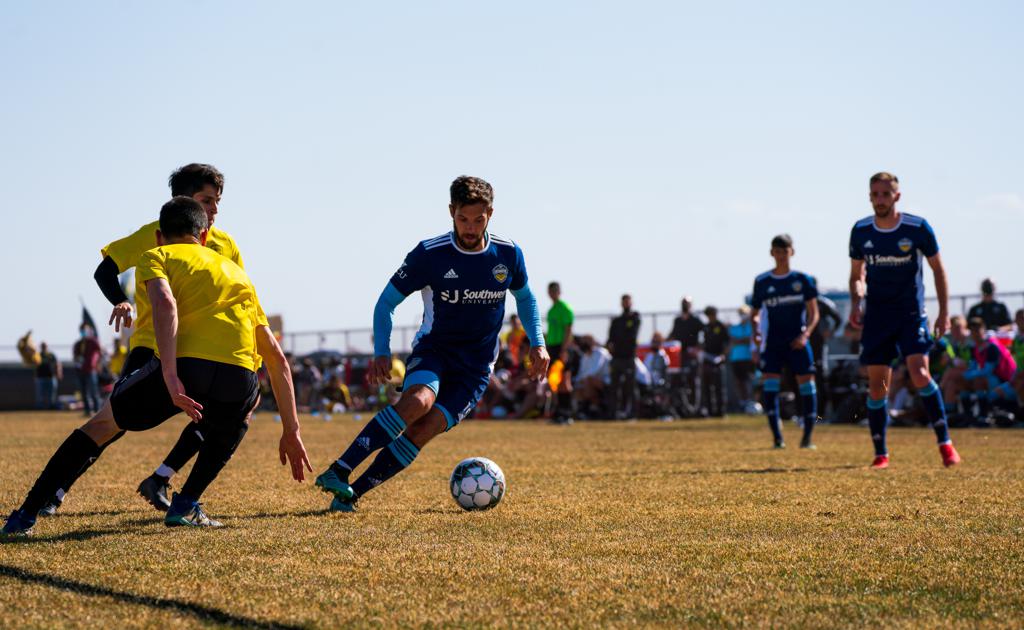 The new signings have had a long opportunity to fit into the team’s unique style of play. With eight games under its belt in the preseason, El Paso Locomotive may be closer to a mid-season form than any of its Mountain Division rivals.

Locomotive kicked off the preseason in the same fashion as it will in its 2021 season, against New Mexico United. The match launched Locomotive into high gear with a 2-1 win with goals coming from Aaron Gomez and Leandro Carrijo. Since then, the team has seen mixed results with a pair of losses to Borderland sister club FC Juarez, a loss to LA Galaxy, emphatic victories over FC Tucson and Switchbacks FC before finally closing preseason with a 5-3 aggregate win over North Texas SC.

Over preseason, Mark Lowry and his staff have been able to get a good insight into what the team can do heading into the preseason.

The defensive backline remained very much untouched with King, Yuma, Mechack, and Borelli making up the backline for most the preseason games. Matt Bahner saw rotation into the backline with a Youth Soccer player Harrison Shaw making appearances as well.

The midfield diamond saw a lot of rotation over the eight games, seeing Bryam Rebellon, Nick Ross, Richie Ryan, and Dylan Mares looking to be the mainstays. New signings have breathed some life into the midfield with Jose Aguinaga playing on the wing or in the attacking two with Diego Luna providing depth for Dylan Mares, shining at the top of the diamond with creative dribbling and passing. Academy players have also made appearances in the midfield with Joel Maldonado, Edwin Villareal, and Jimmy Villagomez earning minutes in each of the eight games.

The attacking front will see the biggest change from last season, with strong competition between Luis Solignac, Aaron Gomez, Aidan Apodaca, and Leandro Carrijo vying for spots in the dual-striker partnership at the top of the Locomotive form. All four have excelled in the preseason, finding goals and assists. Having the tough choice of who will lead the attacking front from game to game is not a bad problem for Coach Lowry to have in the 2021 season. 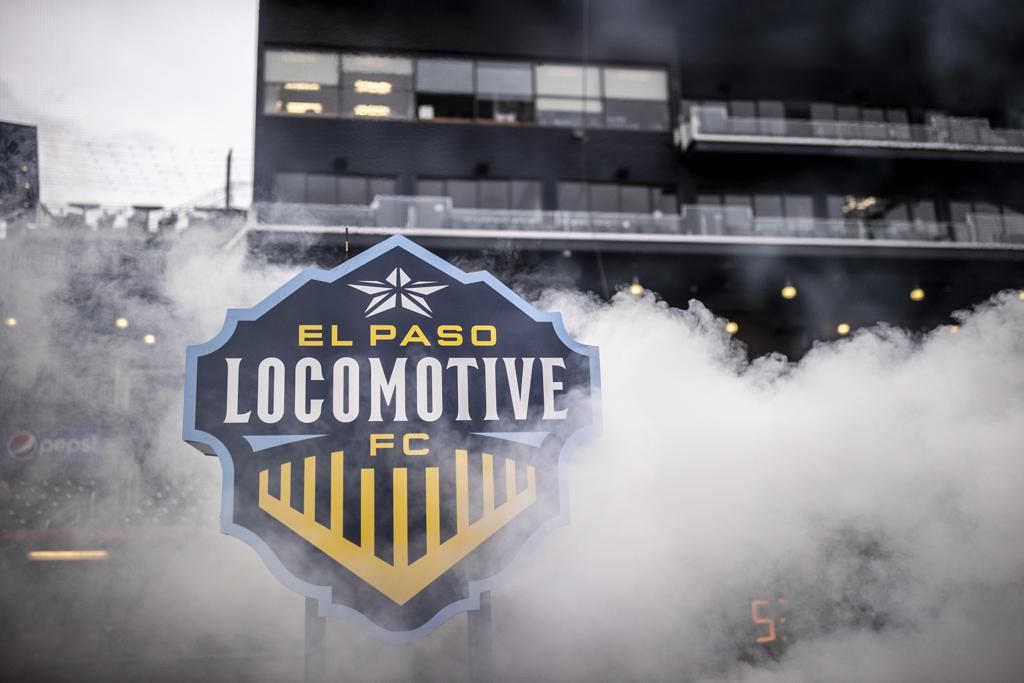 In the 2020 season, Locomotive topped Group C by five points, earning a playoff berth that ultimately sent the team to the Western Conference final. The competition has grown stiffer for 2021, with the revival of the Copa Tejas. San Antonio FC finished first in Group D, behind a spectacular 10-game undefeated streak that Locomotive put an end to.

Even with the tough teams in the Mountain Division to contend with, El Paso Locomotive FC is a fan favorite to finish top of the Mountain Division. USL Pundit Nicholas Murray has pointed out on Twitter and in articles Locomotive is a team greater than the sum of its parts. There is no one star in particular that makes Locomotive run, but rather the collective effort of the team that has provided consistency to send the club to straight Conference final appearances in its first two years.

While being the most exciting team in the group has its advantages, it also means Locomotive is the team to beat in the Mountain Division as other teams look to derail the club with statement victories. However, Lowry’s side has never gone down without a fight, pulling back wins and taking games to their final moments, making Locomotive arguably the toughest team to face in the Mountain Division.

Be a part of the Southwest University Park fortress when Locomotive defends its home record against New Mexico United. Tickets are available at eplocomotivefc.com/tickets, in-person at the Durango Box Office, or by calling 915-235-GOAL.