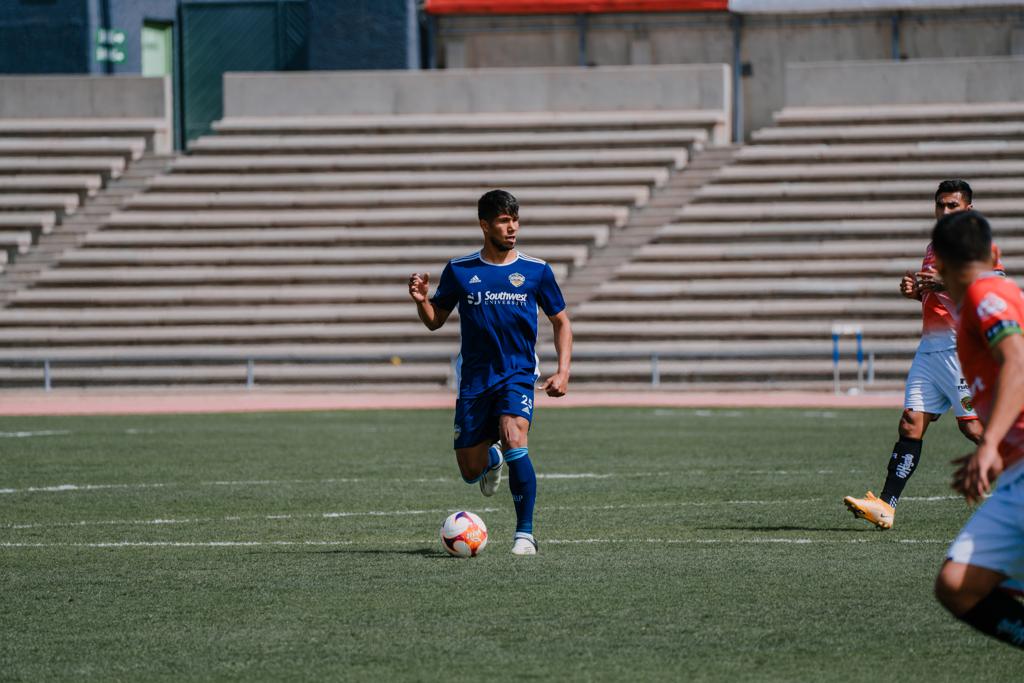 El Paso Locomotive FC fell on a 0-3 scoreline against its sister club over the border, FC Juarez, on Saturday. The effort from Locos saw chances go wide, while Head Coach and Technical Director Mark Lowry rested some players after a three-game week.

“We love playing against FC Juarez because they are a high-level team,” shared Lowry. “They are a team in midseason, so they have the fitness and conditioning. When we play them, we have to push ourselves and raise our level. It feels like a normal game because of the competition and because they are a team in mid-season. That is good for us because the only way we get better is to compete and work hard against teams that are better than us and FC Juarez is a very good team.”

In what proved to be a true challenge against the Liga MX First Division club, Locomotive put in a strong showing with a rotating squad of trialists and unfamiliar pairings. Getting off to the front foot early, Locomotive kept the ball in the opposing half for the opening minutes of the game, however, it was FC Juarez that broke the stalemate just past the 20th minute with an opening goal. While Locomotive fought through the first half to find an equalizer, shots would end wide or blocked out by the Juarez defense.

The second half saw a slew of trialists enter the pitch for the Locos Blue, keeping with the trend of resting players during the third game in seven days. The match returned to a tense and chippy back-and-forth through the midfield with Locomotive finding its best chance as a trialist picked up a through ball behind the Bravos defense, only to ultimately be flagged offside. Shortly after going the other way, Bravos found its second goal, before topping the game off with a converted penalty in the 78th minute.