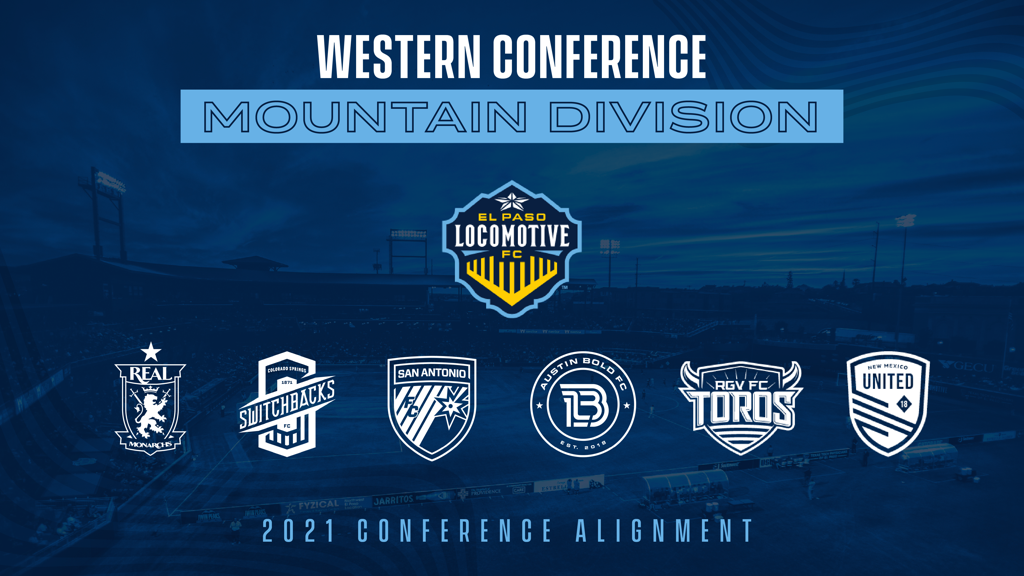 Divided into four divisions aligned across the country as Atlantic, Central, Mountain, and Pacific, the 2021 USL Championship season will feature a 32-game regular season that will be conducted over 27 weeks. Each club will play its division opponents four times – twice home, twice away – with the remaining games being played against regional or cross-conference opponents.

The Copa Tejas rivalry returns for the first time since 2019 as Locomotive is set to play regularly against all three USL Championship teams for supremacy over the Lone Star State. Meanwhile, the intense local rivalry with New Mexico United returns after the historic Western Conference Semifinal clash in 2020. El Paso will also see the return of 2020 Group C rivals, Real Monarchs, and Colorado Springs Switchbacks FC to round out the Mountain Division. The opponents for the remaining eight Locomotive matches will be announced in the coming weeks.

As previously announced, the Championship’s regular season will begin on or about May 1st while employing a flexible start date that allows clubs to begin play anywhere between April 24th and May 15th.

The divisional alignments for all 31 USL Championship Teams are listed below: 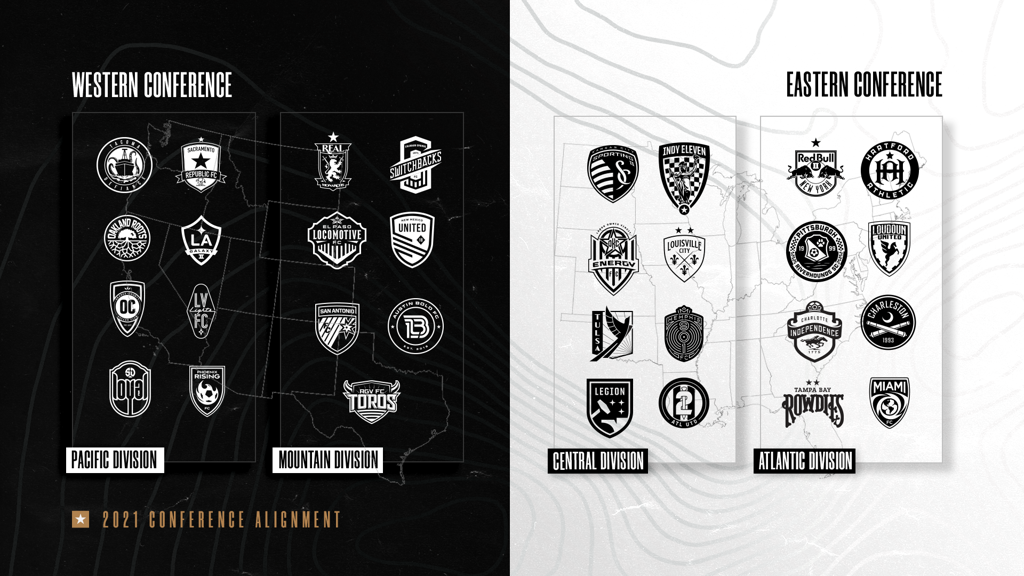 Stay tuned in the coming weeks for competition-related announcements on home openers for the 2021 USL Championship season, the 2021 ESPN national broadcast schedule, and the full 2021 regular-season schedule.

Get on board with El Paso Locomotive when it returns to action for this third season in the USL Championship! Lock in your Season Ticket Membership by visiting eplocomotivefc.com/seasontickets or by calling/texting 915-235-GOAL and enjoy world-class Championship soccer at Southwest University Park!