Who Stood as Locomotive's Most Valuable Player? 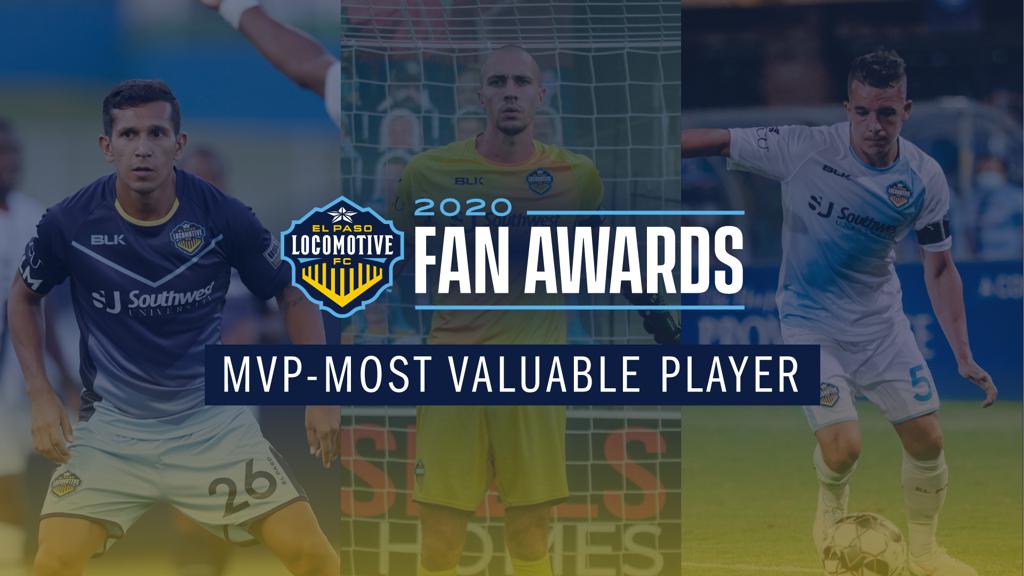 With the Attacker of the Year and Defender of the Year set in place, it's time to determine who on the Locomotive squad can claim the title of Most Valuable Player through the 2020 season. It's up to you the fans to vote between each of the winners, as well as our main man between the pipes. 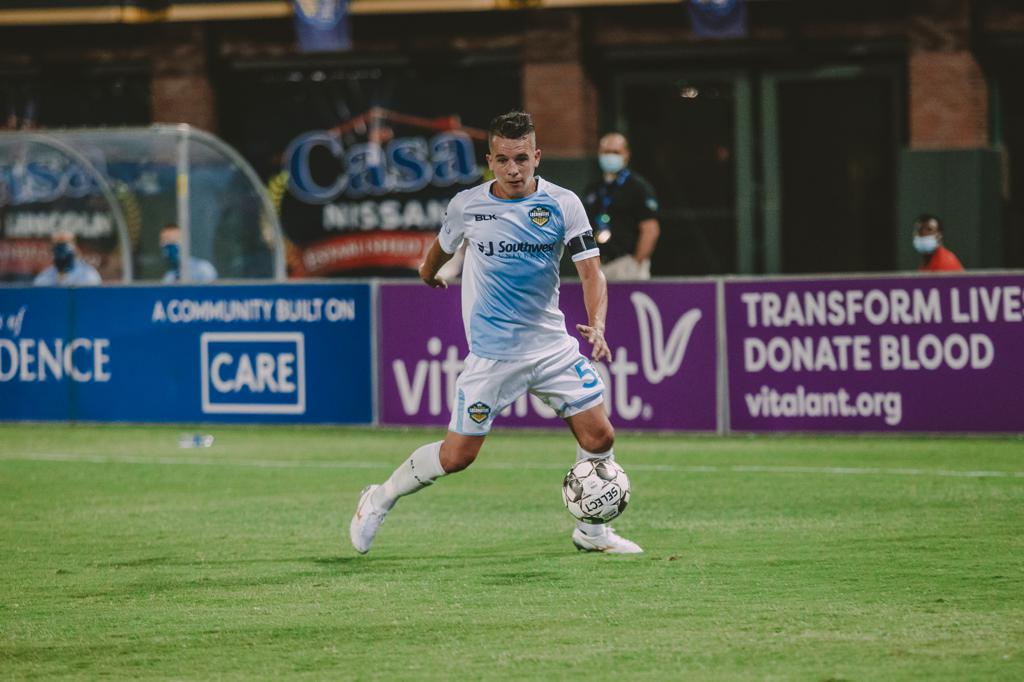 Defender of the Year Eder Borelli showed his pedigree since signing with Locomotive in early July. Fitting into the squad a key moment towards the end of the regular season, Borelli put in end-to-end performances - defending the ball on the backline while pushing the attack on the wing. His technical ability on the ball stripped opposing figures of their opportunities with key defensive stops, winning 59% of his duels. On the attacking front, Borelli kicked off dangerous attacking runs, finding a goal that would win Locomotive Goal of the Year against Real Monarchs. With an overwhelming 76% of the fan vote for Defender of the Year, Eder Borelli put his name in the hat for the title of Most Valuable Player in 2020. 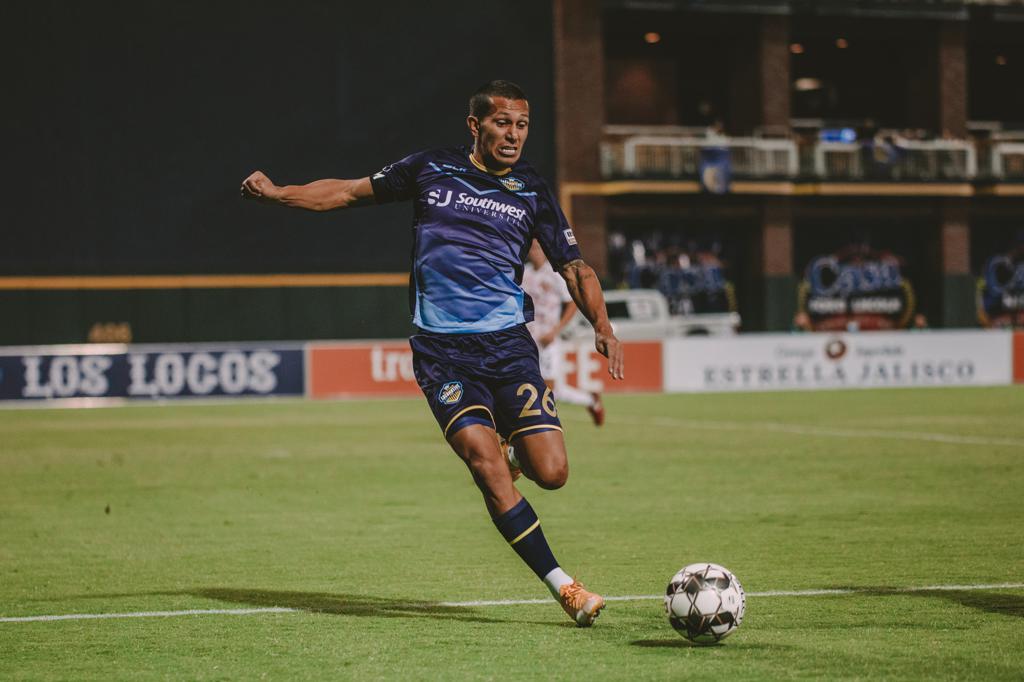 Attacker of the Year Aaron Gomez was one of the leading attackers on the Locomotive squad throughout the 2020 return to play, putting on a clinic through to the Western Conference Final. During the regular season, Gomez found a team-leading five goals while testing opposing defenses and goalkeepers with shots on goal that nearly advanced his goal-scoring tally. The 26-year-old forward also recorded three assists behind an 81% passing accuracy to help lift the Locomotive offensive to one of the most dangerous in the Western Conference. The perseverance and finishing prowess of Aaron Gomez earned the Attacker of the Year accolade and a nomination to the shortlist for Locomotive MVP. 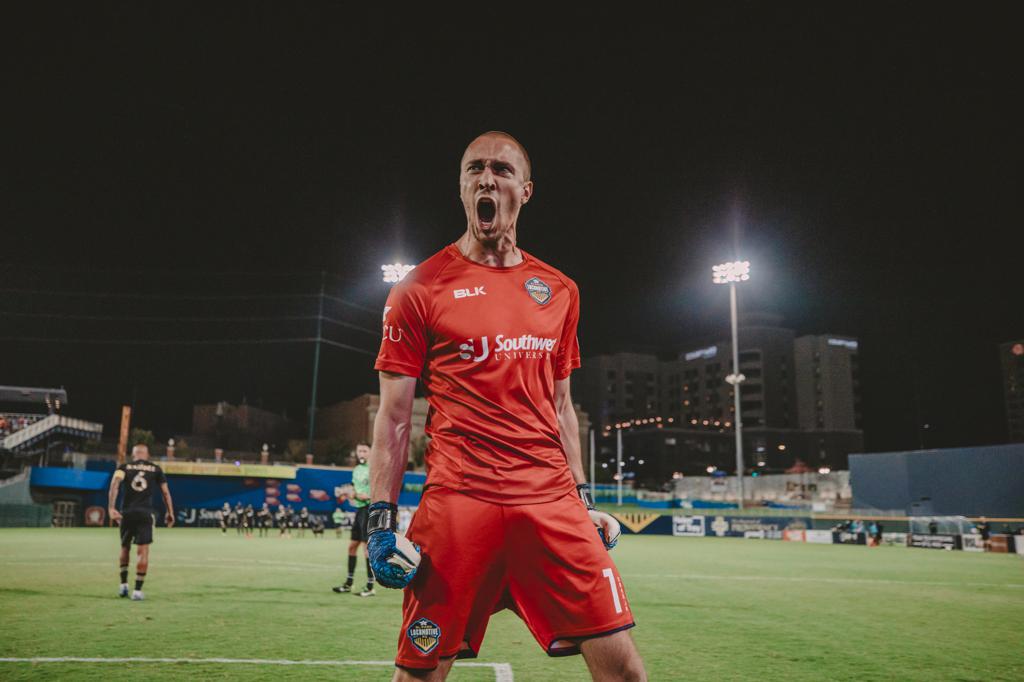 The man between the pipes for Locomotive, Logan Ketterer led an impressive 2020 season campaign that was deserving to be placed on the shortlist for the Locomotive Most Valuable Player. During his second season in El Paso, Ketterer posted a league-leading 8 clean sheets behind an incredible success rate of 71.4%.  Ketterer made key saves in the historic Locomotive second season, including penalty stops against FC Tulsa and New Mexico United in the USL Championship playoffs to advanced the team to a second consecutive Western Conference Final appearance. The world-class performances put on by the Madison, Wisconsin native put his name in the ring for 2020 Locomotive MVP.