Who Anchored the Steadfast Locomotive Defense? 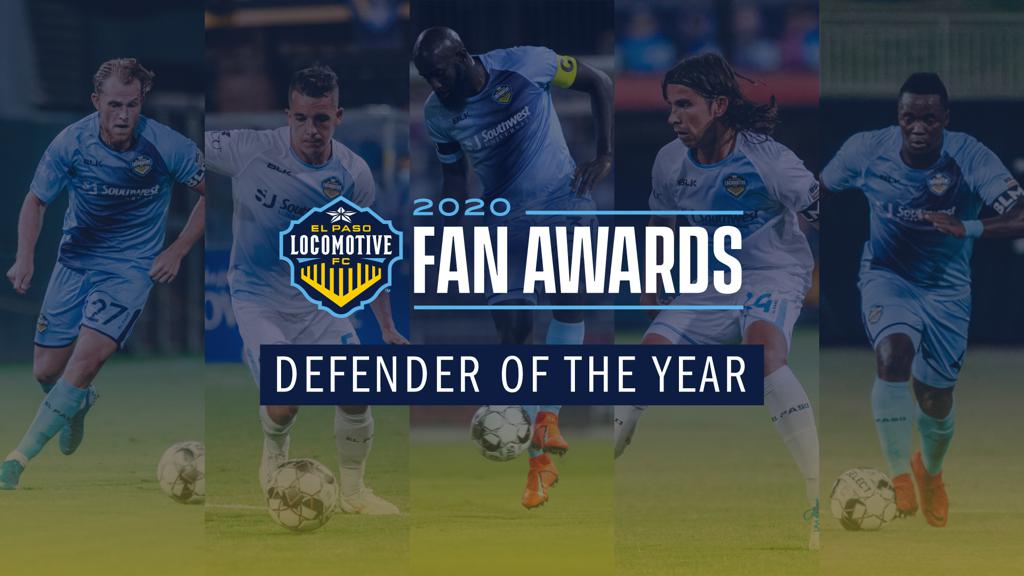 Locomotive saw various combinations of players throughout the season to make up the defensive third. The backline helped lead to the most secure goal in the league, aiding Goalkeeper Logan Ketterer to eight clean sheets and a +10-goal differential. We have put together a shortlist of defenders as nominees for Locomotive Defender of the Year and now it's time for you, the fans, to decide who earns the honor. 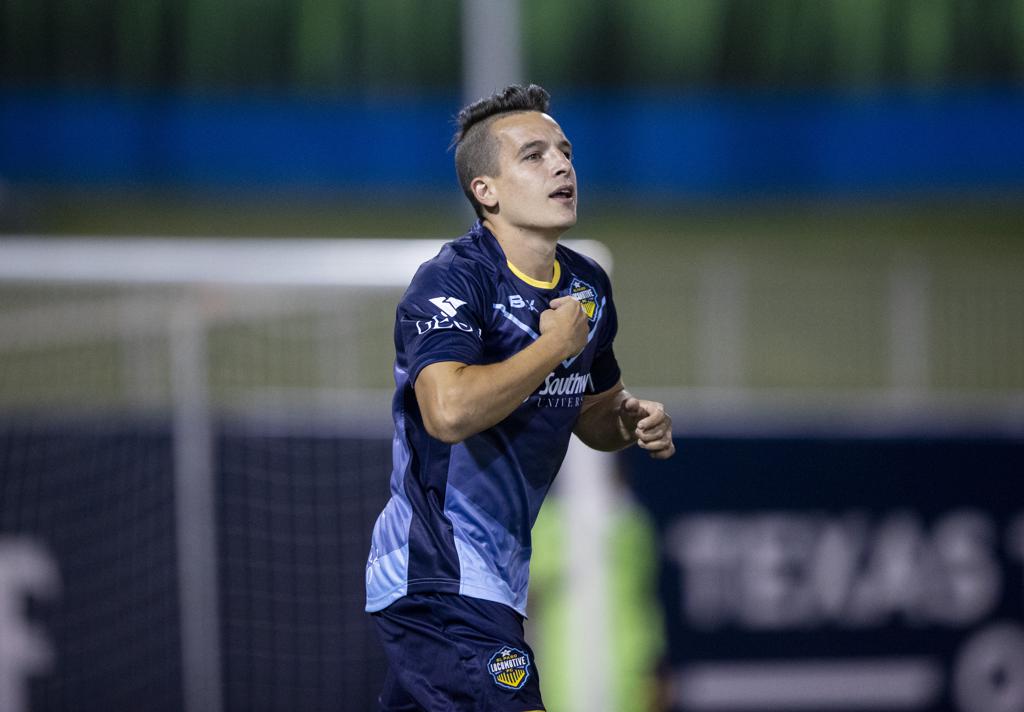 The former FC Juarez captain made the jump across the Borderplex to join Los Locos in early July just before the return to play. Since learning to play in Head Coach Mark Lowry’s system, Borelli fit into the Starting XI after Andrew Fox picked up a knee injury. Through the final few weeks of the 2020 regular season and well into the second playoff run to the Western Conference Finals, Borelli came in big, making key defensive stops and winning 59% of his duels while also netting a goal that would earn the 2020 Fan Vote for Locomotive Goal of the Year. Borelli’s late-stage work ethic and incredible end-to-end play as a right-back put him on the shortlist for the 2020 Locomotive Defender of the Year. 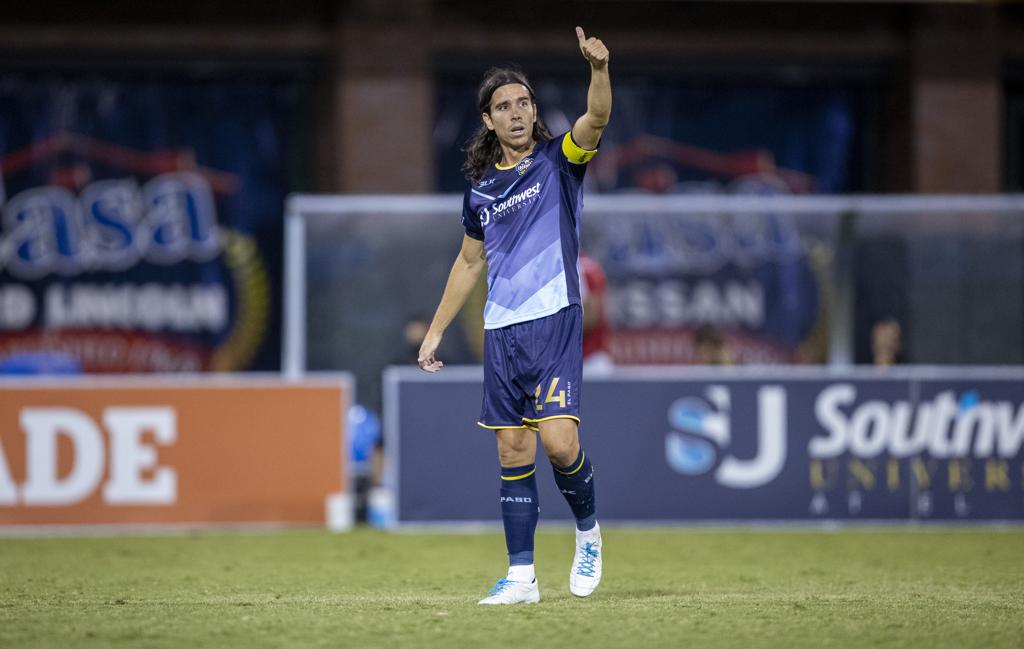 Defensive midfield turned center back partway through the season, Yuma has made big plays and shown the versatility to prove why he is the co-captain of Los Locos. Making 31 clearances while winning 72% of his tackles and 57% of his duels, Yuma proved he has the defensive prowess to not only make stops in the midfield but can be the last defender at the center of the backline. A commanding presence with confidence the technical know-how to make brave challenges, Yuma has contributed to making the stops that have helped lead to one of the most secure goals in the league, earning a nod as a nominee for Defender of the Year. 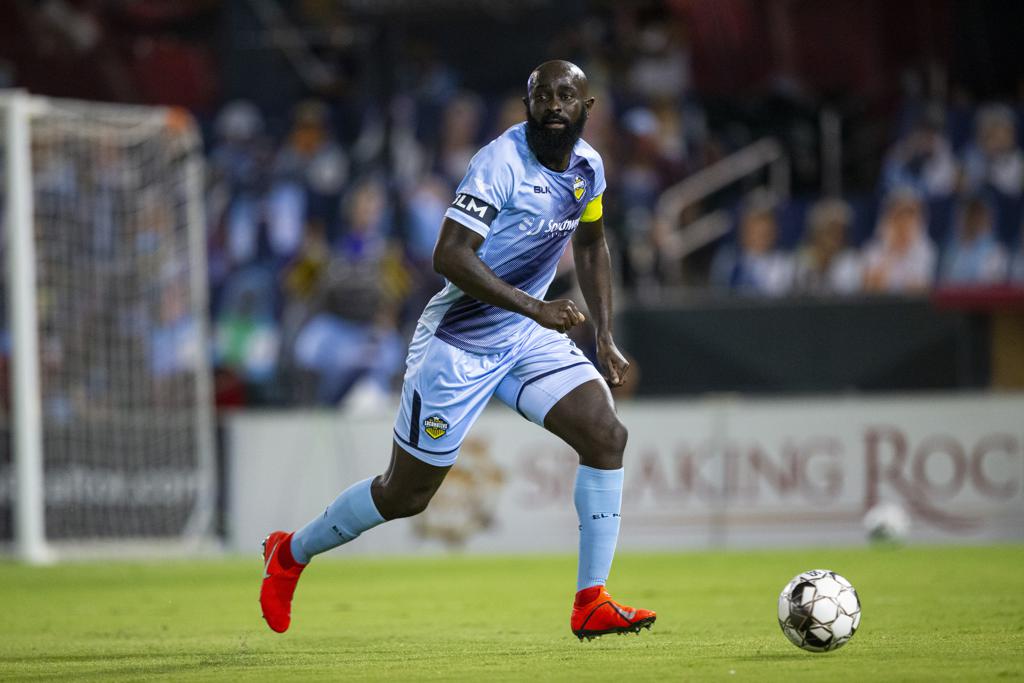 The Locomotive Captain was only able to play in a few games through the 2020 regular season, but across the seven appearances he made, Chiro N’toko led the team to success. Chiro showcased stellar distribution by completing 92% of his passes and 94% passes within his own half while completing 100% of his tackles. Paired with 17 clearances and five interceptions, Chiro helped cement the backline, while leading the squad from the field. A consistent wall in the backline when available, Chiro’s impact on the game did not go unnoticed, earning him a nod for Defender of the Year. 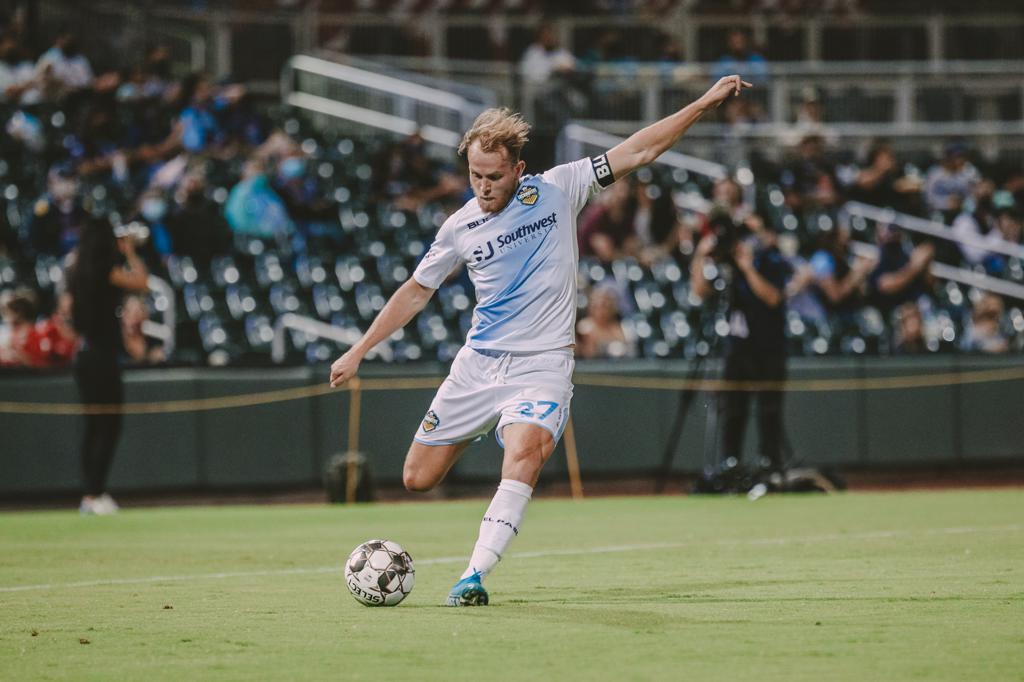 Macca King joined the squad during the summer transfer window at the start of the USL Championship return to play, making an impact as a full back on the backline. With over 600 passes for a 73% passing accuracy, Macca controlled the left side of the field over his 16 appearances. Throughout his first season under the Locomotive banner, Macca earned a 69% tackle success rate and a 54% duel win rate. The English defender also contributed on the offensive side, recording a goal with a headed goal in the 3-2 victory over regional rivals, New Mexico United. Macca’s quick impact on the pitch for Locomotive earned him a spot on the shortlist for Defender of the Year. 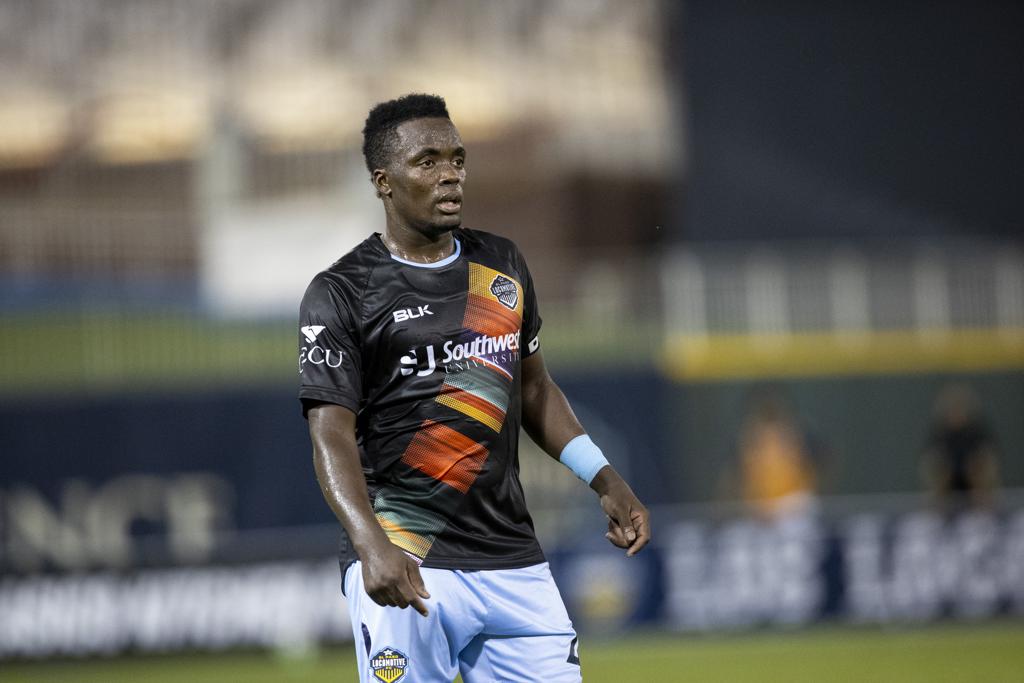 Mechack Jerome was an absolute powerhouse at the center of the Locomotive backline, pairing well with the rotating cast around him to create an ironclad wall in front of goal. Leading the backline with 56 clearances and 23 interceptions over 18 games played, Mechack played a big part in stopping the opposing attack before they got the chance to take a shot on goal. Paired with winning 7 of 12 tackles and 67% of his duels, Mechack has been an indomitable force for Los Locos, coming in clutch with last-minute saves and tackles to become a nominee for the 2020 Locomotive Defender of the Year.