Who Lead the Forefront of the Locomotive Offense? 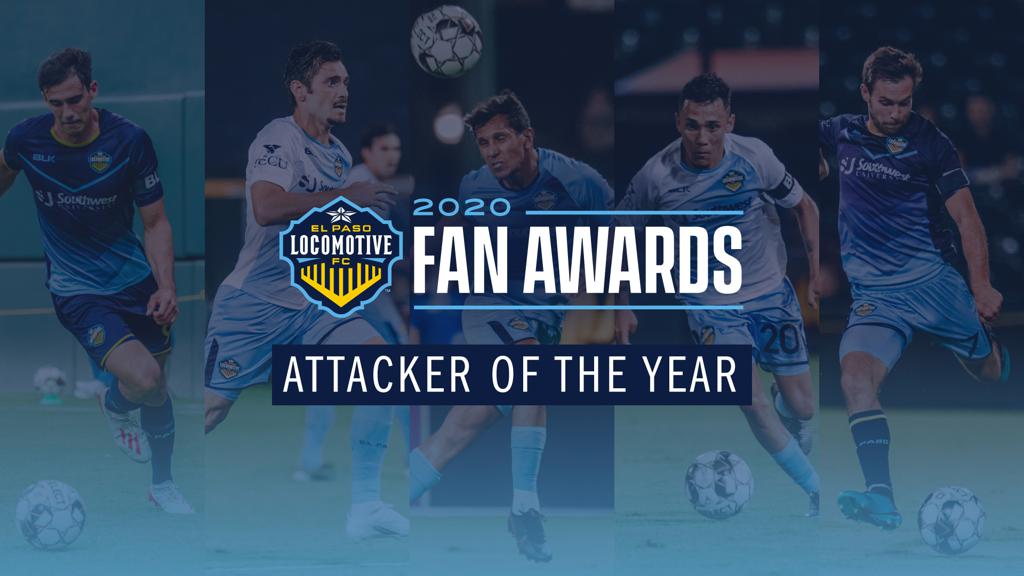 Locomotive playmakers and finishers came together through the 2020 season to contribute to 28 goals in the club's second campaign in the USL Championship. We have created a shortlist of attacking players for you, the fans, to vote on who earns the right to be called Locomotive Attacker of the Year for 2020. 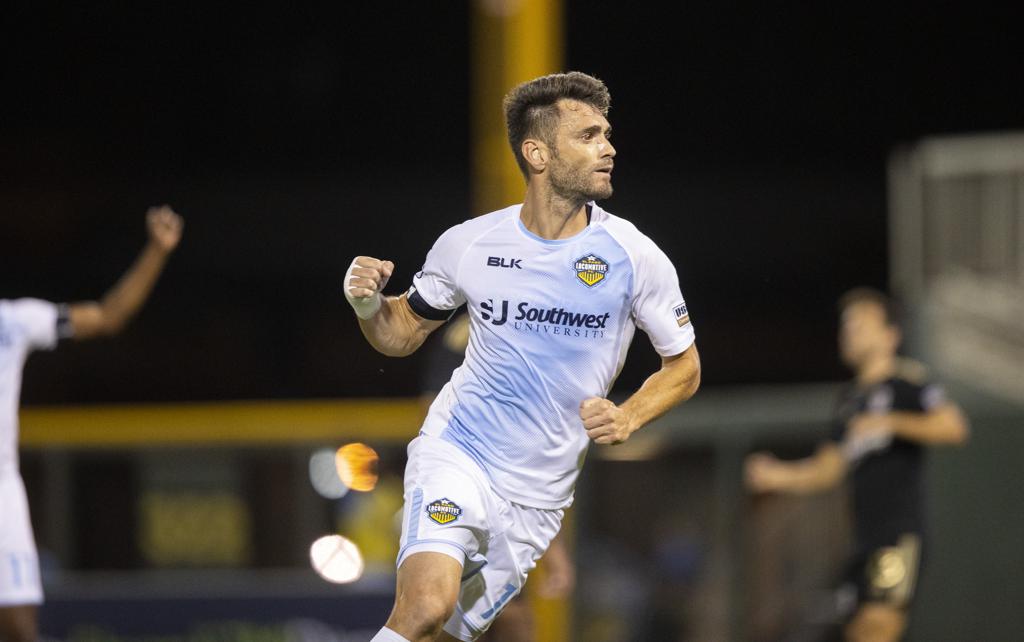 Since joining Locomotive in mid-July, Former FC Juarez goal-scoring star Leandro Carrijo took time to learn and begin to fit into the Head Coach Mark Lowry’s system. Once his visa cleared him to play for Locomotive, Carrijo took a few games to truly fit into the system, however, the Brazilian striker found his form in the opening USL Championship Playoff as he tallied his first two goals in a Locomotive jersey to help send the game into a penalty shootout. Having scored two goals, one assist, five key passes, and a work ethic that saw him fit nicely into Coach Lowry’s style of play earning him a nomination to be the Locomotive Attacker of the Year for 2020. 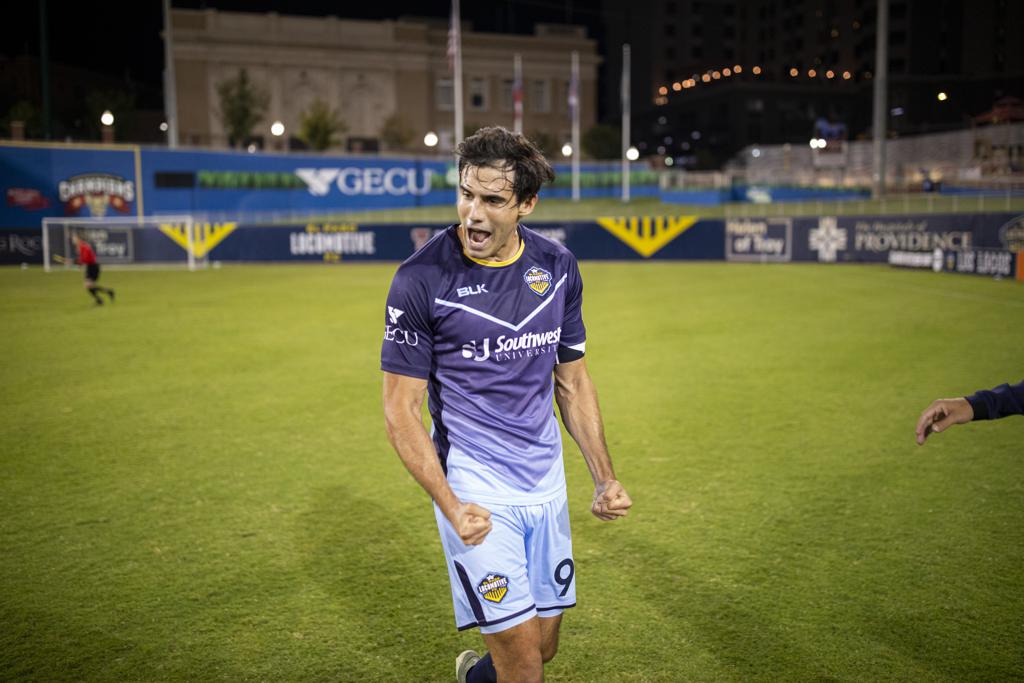 One of the Hometown Heroes on the Locomotive squad, Omar Salgado continued his 2019 late-season run, bringing the momentum into the 2020 return to play. Salgado quickly found his first goal of the season in the first match against New Mexico United to equalize scoring before the half.  Ranging through the center of the pitch to the wing, Salgado doubled as both a striker and a playmaker, contributing an assist on one of Chapa’s first professional goals. With two goals, two assists, a 77% passing accuracy and 10 key chances created, Salgado’s consistency on the ball throughout the season up to his injury put him on the shortlist of players to be named Attacker of the Year in 2020. 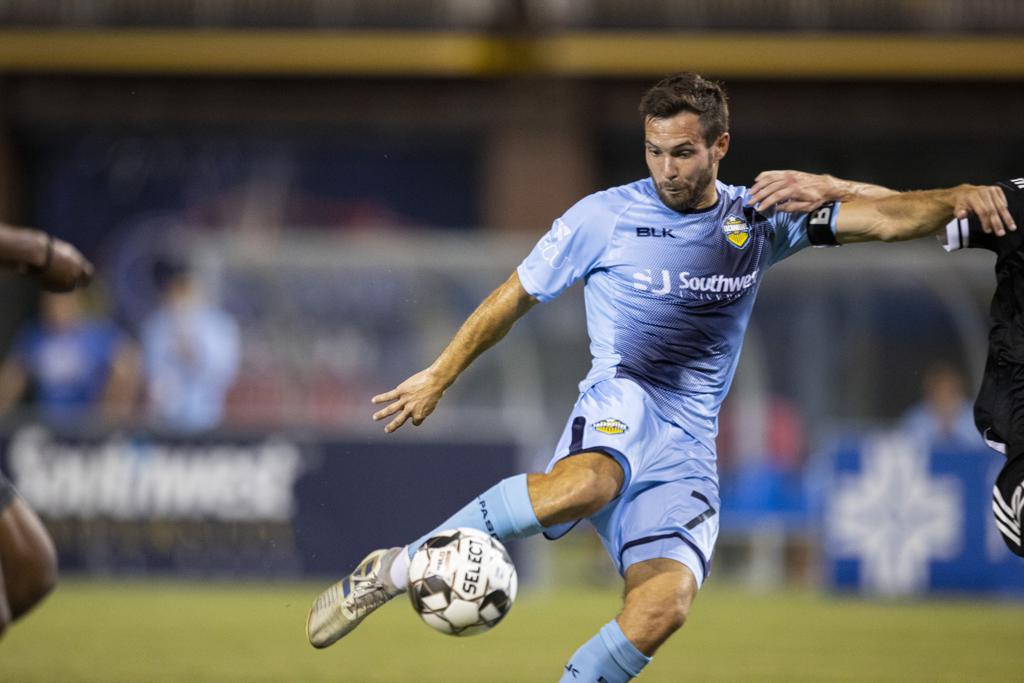 The Locomotive Preseason mystery player turned midfield maestro; Dylan Mares instantly made an impact in the Locomotive attack. Mares found the first freekick for the club before leading the team in assists in the regular season with four while notching an additional four goals to help lift Los Locos to a second consecutive playoff run. During the playoff run, Mares tallied an additional goal and assist to make it five apiece while extending his league-leading chances created to an outstanding 46. A technical playmaker and a finisher from the attacking midfield, Mares made an impactful first year in El Paso to earn a nomination for the 2020 Locomotive Attacker of the Year. 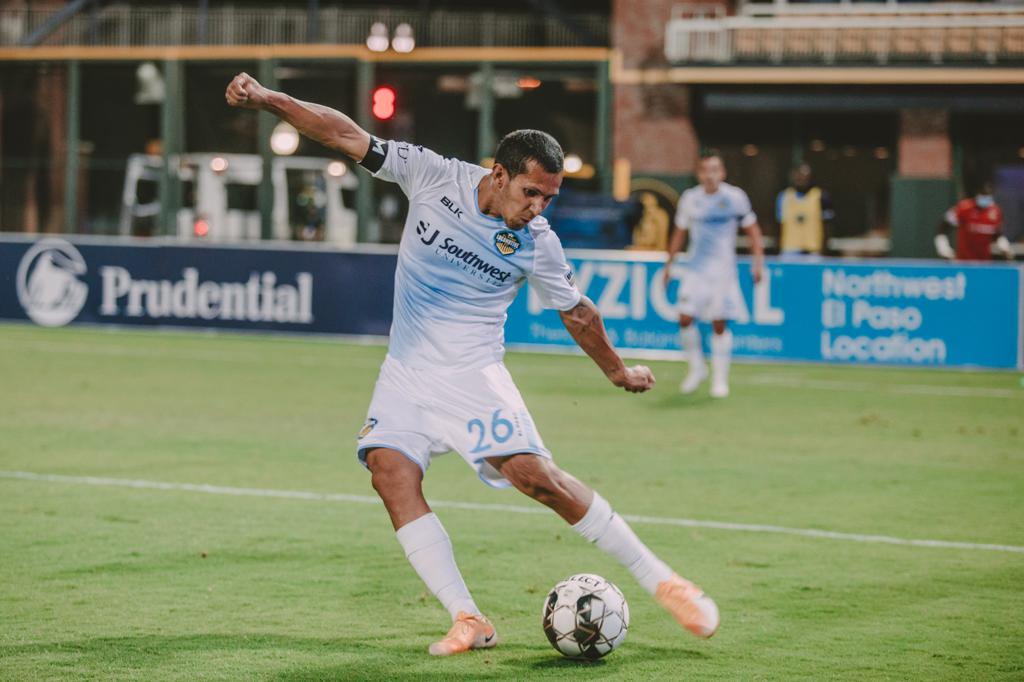 The FC Juarez loanee, Aaron Gomez was the leading striker throughout Los Locos’ second campaign in the USL Championship. Converting penalties, finding the net through open play, and taking every chance towards goal he could find, Gomez found five goals through the regular season and continued to put opposing backlines and goalkeepers to the test with big-time chances that would either just be parried or unfortunately bounce off the frame of the goal. Adding three assists to his team-leading five goals as well as an 81% passing accuracy and a 49% shot accuracy, Gomez proved to be a dangerous element in the Locomotive attacking front that puts him on the shortlist for the 2020 Locomotive Attacker of the Year. 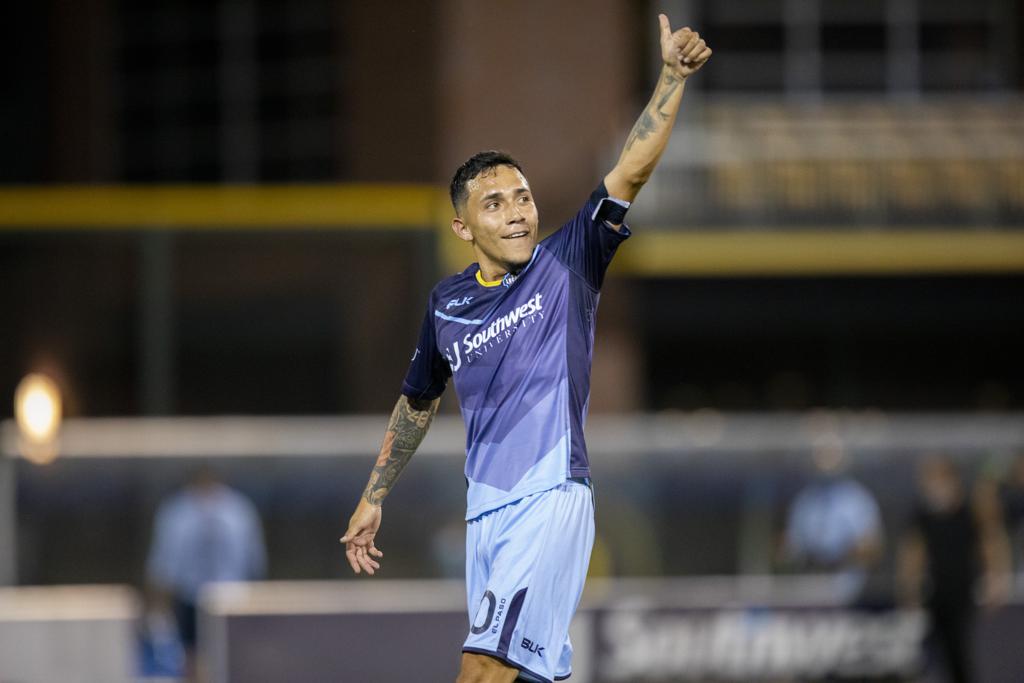 Another Hometown Hero on the Locomotive squad, Chapa Herrera came into his own throughout the 2020 season, making regular starts on the attacking side of midfield. The young El Paso native took only eight shots towards goal but making two of them count in the same game just minutes apart. Finding his first professional goal in the 66th minute against Switchbacks before doubling it up in the 68th minute to contribute to the massive 4-2 win. The growth that Chapa displayed throughout the 2020 season earned him a considerable nod as a 2020 Locomotive Attacker of the Year nominee.