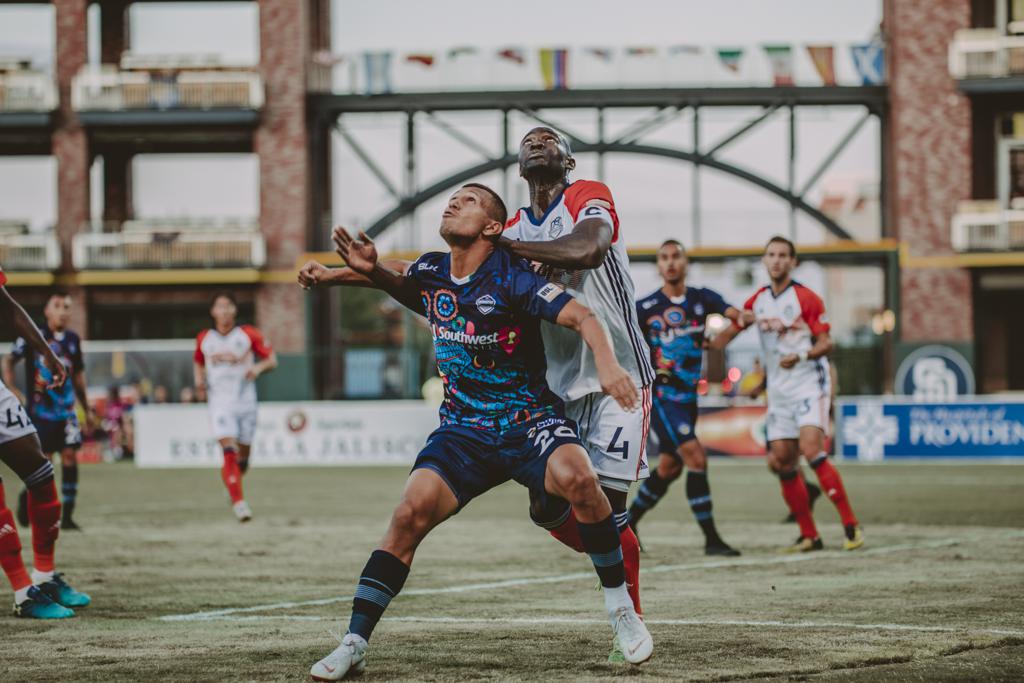 El Paso Locomotive FC kicks off its second consecutive run through the USL Championship playoffs, hosting a Western Conference Quarterfinal against FC Tulsa on Saturday, October 10. Kickoff from Southwest University Park is set for 7:30 p.m. MT and will be broadcast live on El Paso – Las Cruces CW and ESPN+.

Locomotive FC secured the right to host a playoff match with its dominating 4-0 win over Real Monarchs on Sunday, putting to bed any doubt that it was the team at the top of Group C. An early 8th-minute goal from Dylan Mares started the scoring for Locomotive, paving the way for the commanding second-half performance that saw a goal from Aaron Gomez and the brace by Saeed Robinson. The full three points lifted Locomotive out of the reach of New Mexico United, clinching Group C for the Sun City.

With an undefeated streak of 11 games and a streak of four clean sheets, the Locos Blue has momentum behind it going into the USL Championship playoffs. The first challenge on the track to the trophy comes in the form of a hot FC Tulsa side that is on a three-game win streak that clinched a playoff position out of Group D. After a series of home matches, Locomotive boasts a home record of 7-1-2 through 2020, making a fortress out of Southwest University Park. Los Locos will now put that record to the test against FC Tulsa’s run of form, despite the visitors holding a 2-1-4 record on the road.