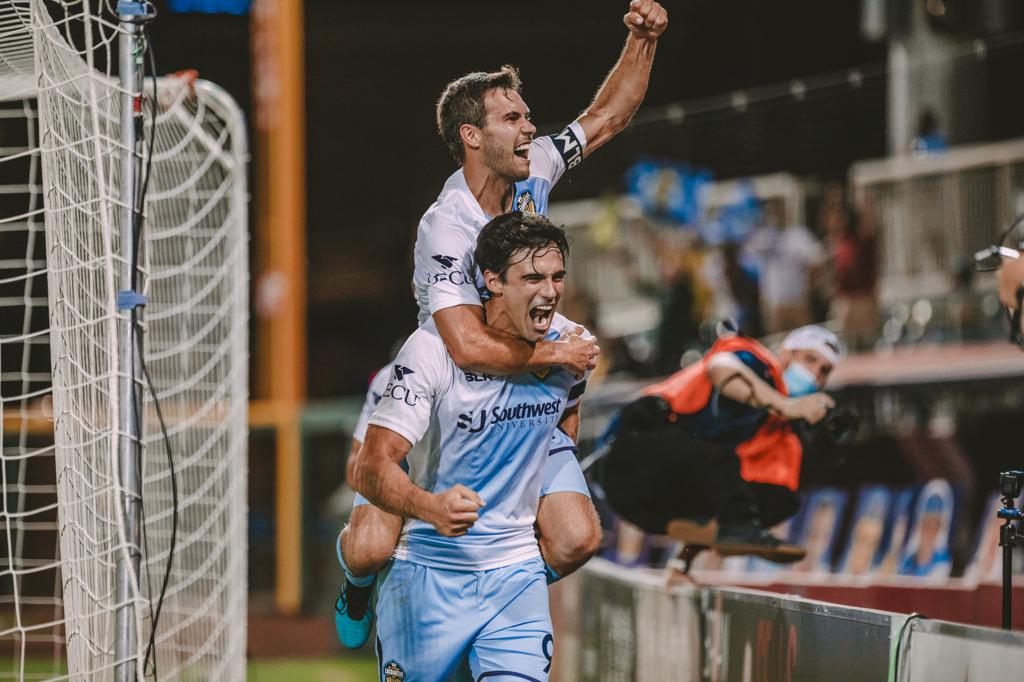 Undefeated streaks are on the line as El Paso Locomotive FC – undefeated in the last five outings – welcome its Texas rival, San Antonio FC – a team that has yet to see a loss in the 2020 Regular Season. The right to host the opening Round of 16 of the USL Championship playoffs hangs in the balance as Los Locos continue its fight for first of Group C, while San Antonio fights for the 2020 USL Championship Regular Season Title.

Locomotive’s unbeaten streak extended to five after its 3-2 thriller over New Mexico United. With its current strong run of form, Locomotive has all but secured its second consecutive appearance in the USL Championship playoffs. Confidence and momentum are running high in the Locos favor as the Western Texas team looks to make a statement win over a potential playoff opponent.

Player to Watch: Midfielder Dylan Mares has fit perfectly into Coach Lowry’s system, working in tandem with those around him to carve through the midfield and opposing defense to be a playmaker in creating chances, assists, and goals. Since arriving with the club in the offseason earlier this year, Mares has found three goals for Locomotive FC, all of which were game-winners. If Mares finds the back of the net against San Antonio, it could spell a win for Locomotive.

San Antonio FC has been one of the strongest teams in the 2020 season of the USL Championship. With eight wins and three draws, SAFC has earned a result with every match played dropping only six points in the possible 33. Sitting at the top of Group D, San Antonio is a strong contender to claim the 2020 Regular Season title.

Player to Watch: Defender Mitchell Taintor is an anchor in the backline that has been helping lift his side to the success it has seen this season. With 44 clearances and 13 interceptions, while winning 79% of his tackles, the 25-year-old American defender is the only player on the San Antonio roster to play every minute in the 2020 season. Keen to end the attack of the opposing team, Taintor is one to watch for when San Antonio visits Locomotive on Saturday.