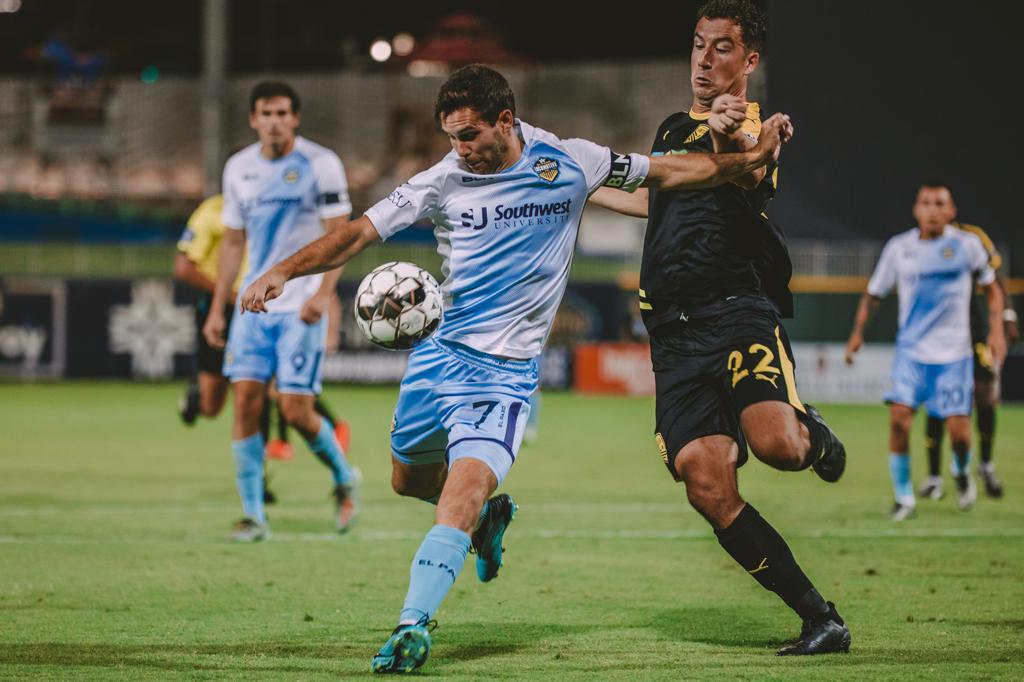 Following an outstanding performance on Saturday, Dylan Mares earned a nod on the USL Championship Week 11 Team of the Week, highlighting the midfield.

Behind the 28-year-old midfielders veteran read of the beautiful game, Mares recorded six shots through the night while completing 28 of 35 passes, three of which were key in setting up chances for the El Paso side. The Indiana native's night was topped off contributing an assist to Macca King for the opening goal of the night before slipping in through a gap in the United defense to net the game-winning goal in the 88th minute.

Dylan Mares tied for second alongside FC Tusla's Dario Suarez for Player of the Week with seven percent of the vote.

See below for the full USL Championship Team of the Week for Week 11: 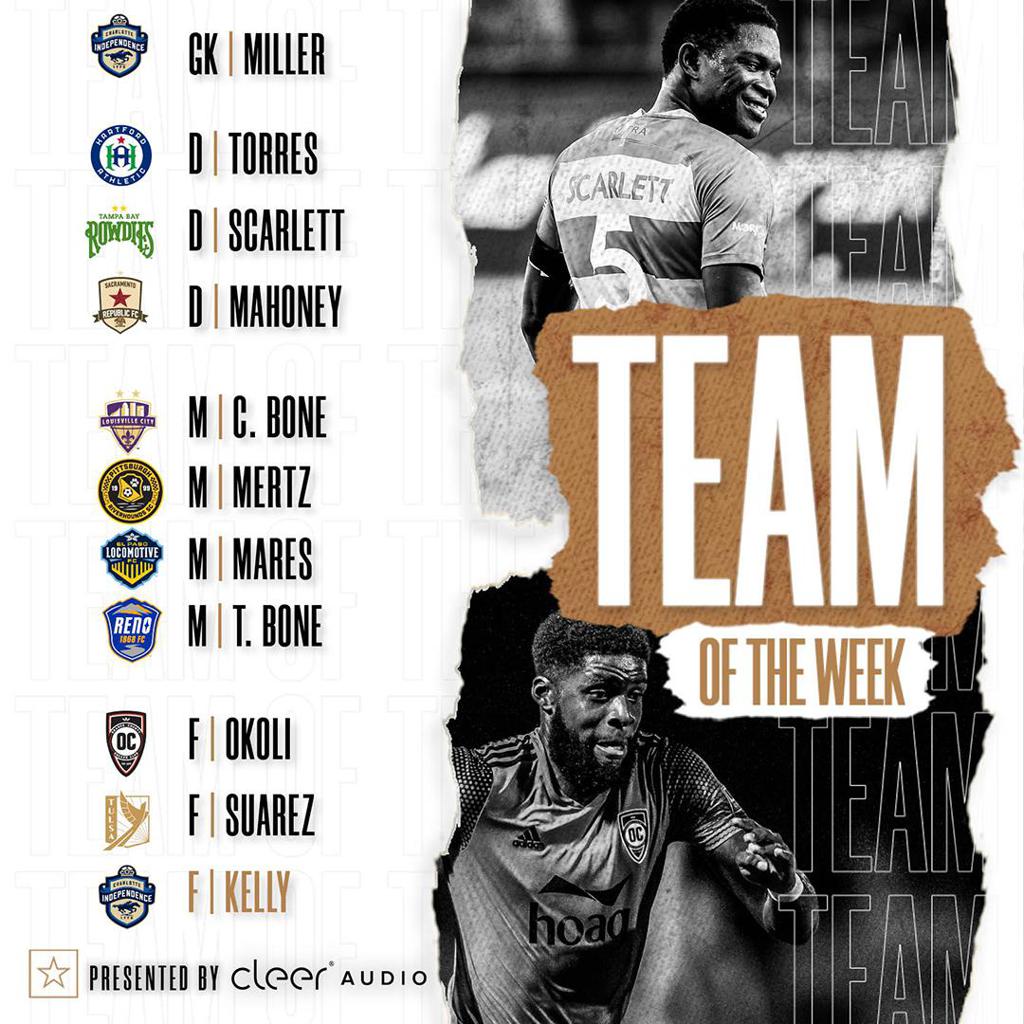 D – Gabriel Torres, Hartford Athletic: Torres recorded a goal and assist, including the game-winning goal, while completing 30 of 37 passes, winning 6 of 9 duels and making nine recoveries in a 2-1 win against Loudoun United FC.

D – Matt Mahoney, Sacramento Republic FC: Mahoney recorded one assist, completed 73 of 85 passes overall and won 9 of 11 duels and 5 of 6 aerial duels in Sacramento’s 2-1 victory against the Portland Timbers 2 on Wednesday.

M – Corben Bone, Louisville City FC: Bone scored once, had two key passes and completed 23 of 29 passes overall, and won 5 of 7 duels and 4 of 5 tackles as LouCity earned a 3-1 victory against Indy Eleven on Saturday night.

M – Dylan Mares, El Paso Locomotive FC: Mares recorded a goal and assist, including the late game-winner, while recording six shots, three key passes and 28 of 35 passes overall in Locomotive FC’s 3-2 win against New Mexico United, its first in the series between the clubs.

M – Tucker Bone, Reno 1868 FC: Bone scored the opening two goals of the game, finished with four shots on target overall, and completed 26 of 32 passes as 1868 FC recorded the most goals in a game this season against the Portland Timbers 2 in its 7-1 win.

F – Sean Okoli, Orange County SC: Okoli had two goals and one assist in two games, including a brace in OCSC’s 2-1 win against the LA Galaxy II on Wednesday night, and had seven shots, three chances created while completing 27 of 38 passes.

F – Dane Kelly, Charlotte Independence: Kelly recorded the fourth hat trick of his career, had five shots overall and completed 18 of 22 passes as the Independence took a 3-1 victory against North Carolina FC on Saturday night.