Tale of the Tape: Locomotive FC at Phoenix Rising FC 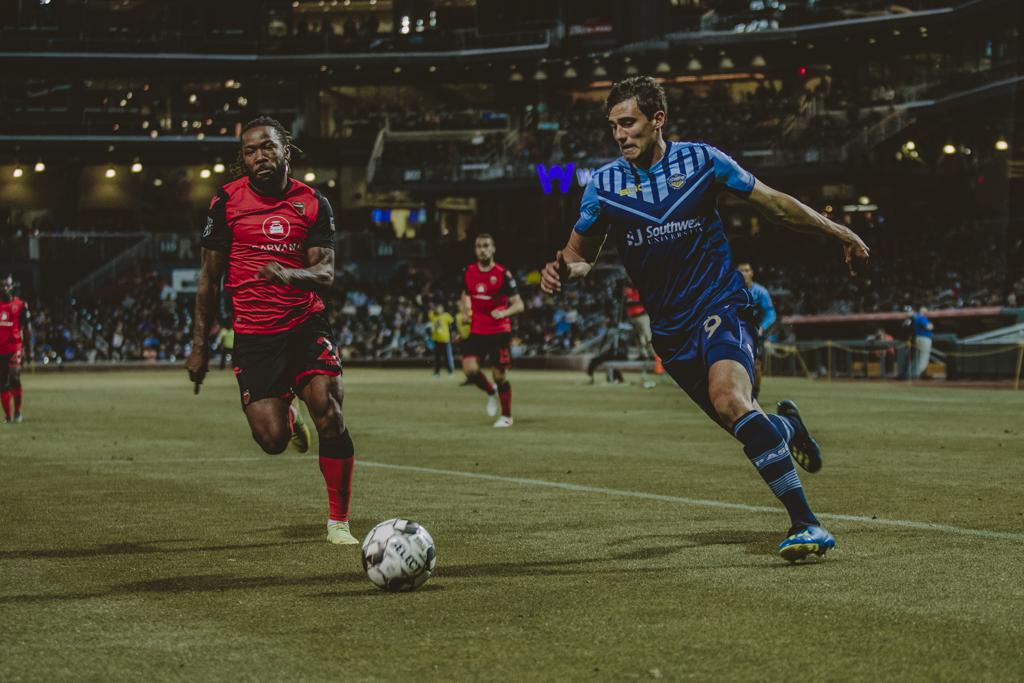 After a tough loss on each side, El Paso Locomotive FC and Phoenix Rising FC meet at Casino Arizona Field in Scottsdale, Arizona with hopes to quickly turn around recent woes with three points claimed through inter-group play.

With four-games of the abbreviated 2020 Regular Season written in the books, Locomotive FC sit just above the playoff line with a point ahead of Colorado Springs and two points below New Mexico United, following the 2-1 loss last Friday. Eager to close the gap created against its Rio Grande rival, El Paso Locomotive FC will be seeking its first win over Rising FC to secure a critical three points.

Player to Watch: Defender Chiro N’toko’s work ethic has been key in the Locomotive defense against New Mexico United and will continue to be against the strong offensive style of Phoenix Rising FC. With a strong read of the game, the Locos captain made 2 clearances and recovered the ball seven times to help limit United to only three shots on goal last Friday. Watch for the veteran defender’s presence to be a thorn in the side of the clinical Rising offense when the two sides clash on Saturday.

One of the most dominating teams in the 2020 season, Phoenix Rising FC has recorded an astonishing 11 goals with only three conceded after four games. The strong start to 2020 seems to have waned against Orange County SC after back-to-back games against the California side resulted in a 1-1 draw and 1-0 loss for the 2019 Regular Season title winners. Rising FC will be aiming to bounce back from it’s past two game woes to get above the playoff line in Group B.

Player to Watch: Rising FC boasts powerful attacking players on its roster, but perhaps none more so than FW Solomon Asante. The 2019 USL Championship MVP earned the Golden Boot and Assists Champion award last season with 22 goals and 17 assists to his name. The Ghanaian striker is on track to follow suit in 2020 having so far scored three goals in four appearances with three assists.