Tale of the Tape: Locomotive FC vs New Mexico United 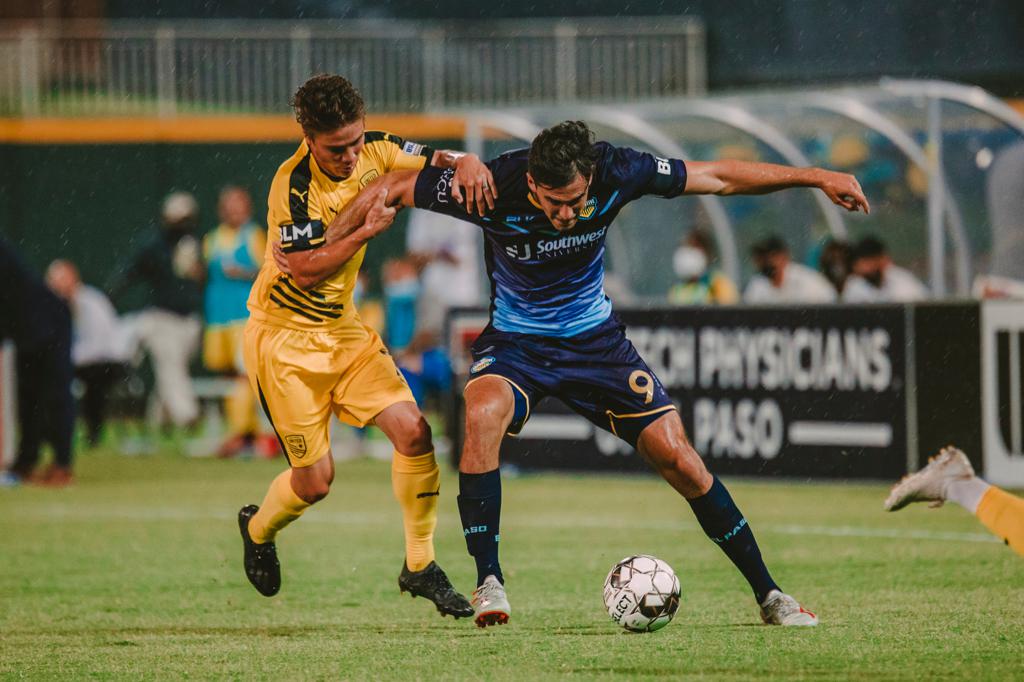 The El Paso Locomotive FC and New Mexico United rivalry continues on Friday, July 24 as the two clash once again in a rematch of last Wednesday’s action. After ending the last contest on a 2-2 draw, both teams feel there is still a lot left on the field heading into Round 2. The action continues with both sides looking to gain an edge on one another in the Group C standings.

Player to Watch: Across two games, Defender Andrew Fox has taken two shots on goal, one of which found the back of the net against New Mexico United and the other forcing the RGVFC goalkeeper into an outstretched save. Tallying four key passes, Fox’s forward play has opened the Locomotive attack into three goals over the last two games. Defensively, Fox made a last-minute clearance to protect the net against United following a massive deflection from teammate GK Logan Ketterer to protect the scoreline in the 2-2 draw. The intelligent display against New Mexico last week earned Fox a nod on the USL Week 4 Team of the Week.

Between its first match against Colorado Springs Switchbacks FC and the last game against Locomotive FC, New Mexico United has shown it can be adaptable and change its style of play to suit its opponent. Last Wednesday, United played a strong forward play that paid off in capitalizing on a Locomotive mistake in the back to find an opening goal. The pressure again paid off by drawing a foul in the penalty area to earn the penalty kick to steal a point at Southwest University Park. After Round One, United may adapt and change to secure the full three and vault to the top of Group C.

Player to Watch:, The high pressure from New Mexico United proved to pay off through Midfielder Chris Wehan when the two met on July 15. Acting as the kryptonite against the ironclad Locomotive defense, Wehan has proven capable of getting through the backline and open up chances to goal. Last Wednesday, Wehan led the United attack four shots and two key chances created, highlighted by a goal in the 11th minute. Watch for Wehan to once again be a dangerous thorn in the Locomotive side and a potential game-changer when the two do battle once again on Friday.