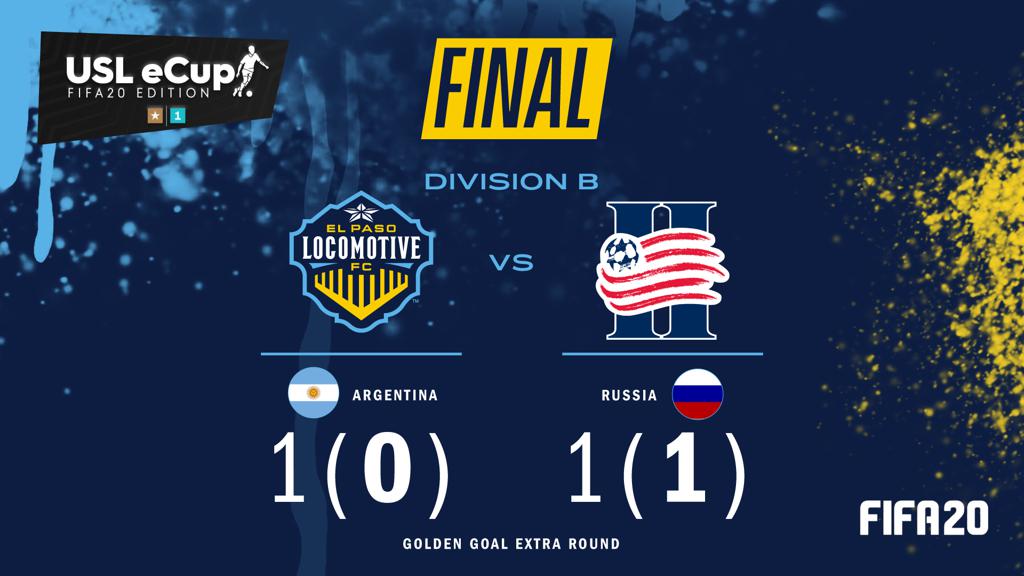 Under the guidance of Bosetti, Argentina took off to a running start as Otamendi found the opening goal in the 10th minute, perfectly heading the ball into the top corner of the far post from the corner kick delivery. Russia and New England Revolution II switched gears following the goal, putting in attacking pressure that was defended with ease by the Argentine backline. While the first half saw a back and forth struggle, Bosetti was able to hold the line and keep the lead going into the break.

Revolution II came out of half-time with renewed energy, putting Bosetti’s defensive skills to the test. The Argentina defense survived shots with saves and deflections, making a goal line save in the 58th minute. Russia was able to capitalize soon after however, as the hosts leveled the scoring with a quick turn at the top of the penalty area. Momentum swung in Bosetti’s favor in the dying moments, however the go-ahead goal wasn’t meant to be, sending both sides into Golden Goal added time. Each side took shots towards goal but were easily saved until Revolution II found the Golden Goal with a low shot to close out the contest.

The loss sends Locomotive FC into the contest for a third-place finish against Charleston Battery representing Greece in Division B Week 2. The match will be streamed live on the Official El Paso Locomotive FC Twitch Channel with kickoff set for Friday, May 15 at 5:30 p.m. MT.