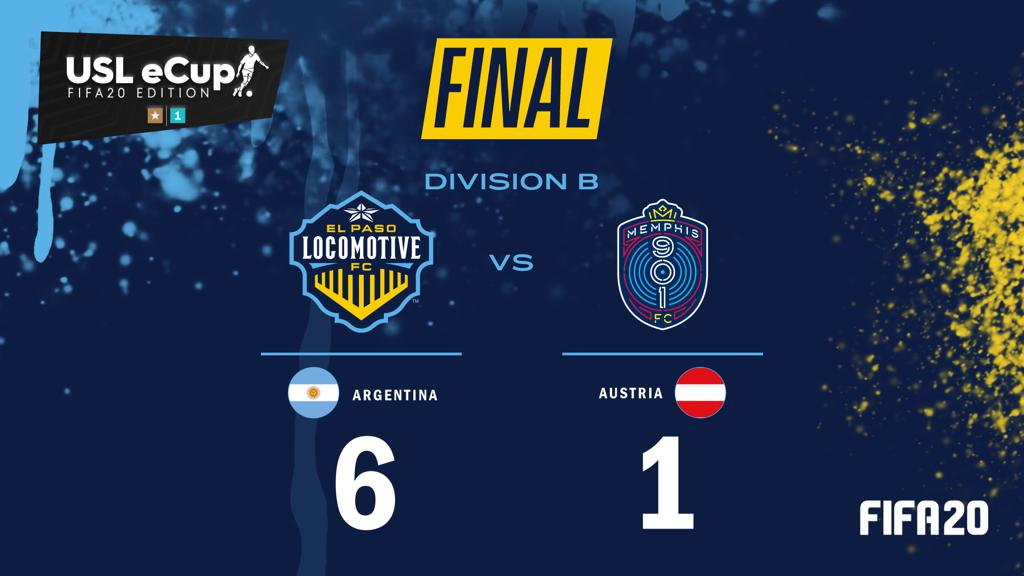 The Locomotive charge started quickly with two fast goals within the first 20 minutes of the match as a short corner led to a chance that the Austrian goalkeeper representing Memphis punched away into a volley from Otamendi. Minutes later, Messi fended off three defenders to turn in the box and fire away a second goal in the 17th minute. Through the Argentina Men’s National Team, Moreno closed the first half with a third goal from Aguero while shutting down the Memphis attack leaving the opposition with only a bounce off the crossbar.

Moreno did not let up the pressure through the second half, telling the Argentinian boys to secure the win, which the team did with another three goals. After an offside goal from Messi in the 53rd minute, the Argentina side continued to fend off the Austrian offense while Messi rocketed a left-footed goal to find the fourth and the brace. Messi contributed further beating the defenders to give Lo Celso a one-touch goal before finding the hattrick in the 75th minute. The clean sheet was not meant to be however as in added time, a poor clearance set Marko Arnautovic up with the opportunity on an open goal to end the scoring 6-1.

The victory over Memphis moves El Paso Locomotive FC forward in the Division B tournament as Edwin Moreno will once again lead the Argentina National Team onto the virtual pitch against Real Monarchs SLC representing Switzerland. The match will be streamed live on the Official Locomotive FC Twitch Channel with kickoff set for Wednesday, May 13 at 4:30 p.m. MT.