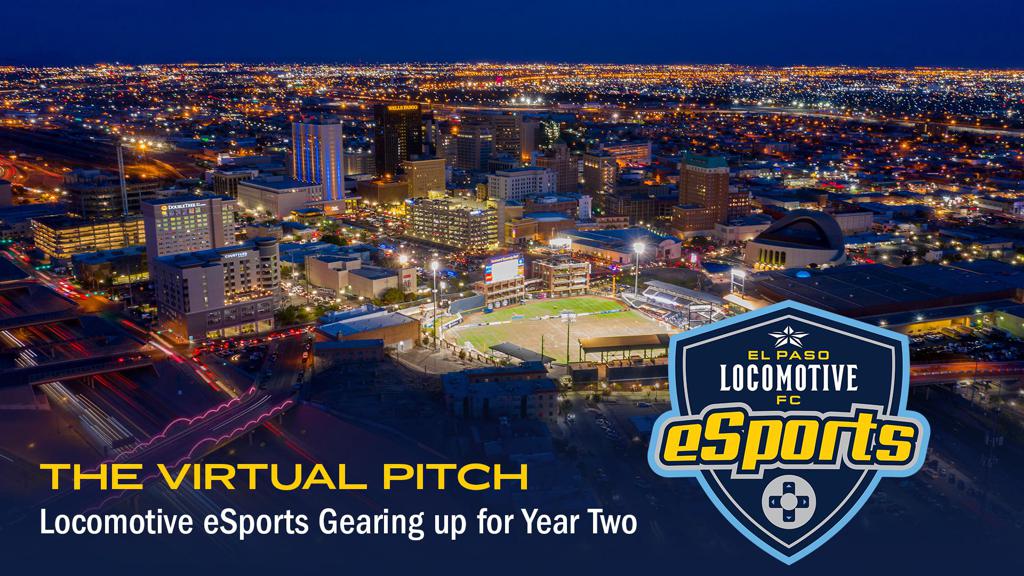 2019 was a year for soccer in the Borderland. El Paso Locomotive FC, one of the newest expansion sides in the USL Championship played their inaugural season and made a deep run into trophy season; bowing out in the Western Conference Final with a minute left on the clock. Our sister city, Ciudad Juarez, saw their Bravos move into Liga MX – the top-flight of Mexican professional soccer. Another soccer team’s success on the virtual pitch grabbed some attention as well.

The El Paso Locomotive eSports team, headed by manager Edwin Moreno launched in 2019, becoming the second official USL eSports team, joining Orange County SC. Competing in VPN (Virtual Pro Network), the E-Locos found success in their inaugural year together; winning three of the seven possible major championships and coming in second in the other four. “Our first season was more than we could have ever expected,” commented Moreno who oversaw the process of putting his team together and finding success early on.

“I had a core group of six guys who I had played with before and I wanted to keep them as part of the inaugural squad. We then had to go out and find and sign 13 other players to fill the roster. We had known about these additional guys but never had played with them all together,” continued Moreno. With their sights set on 2020, the eSports division of Locomotive is looking to expand their success into new games besides FIFA.

Their goal for 2020? “We want to win it all. Taking home three of the seven trophies was great but we aren’t satisfied until we sweep the entire season and win all seven,” said Moreno. The Esports season has officially kicked off and the E-Locos have qualified to one of the most prestigious tournaments in FIFA’s online game modes: Pro Clubs. Virtual Pro Network (VPN) hosts a Continental Cup which is similar to the Champions League where only the top teams qualify. Countries from North America, Central America, and South America are included in this tournament including Cuba, Venezuela, Mexico, Honduras, Chile, El Salvador, Colombia, Argentina and the USA.