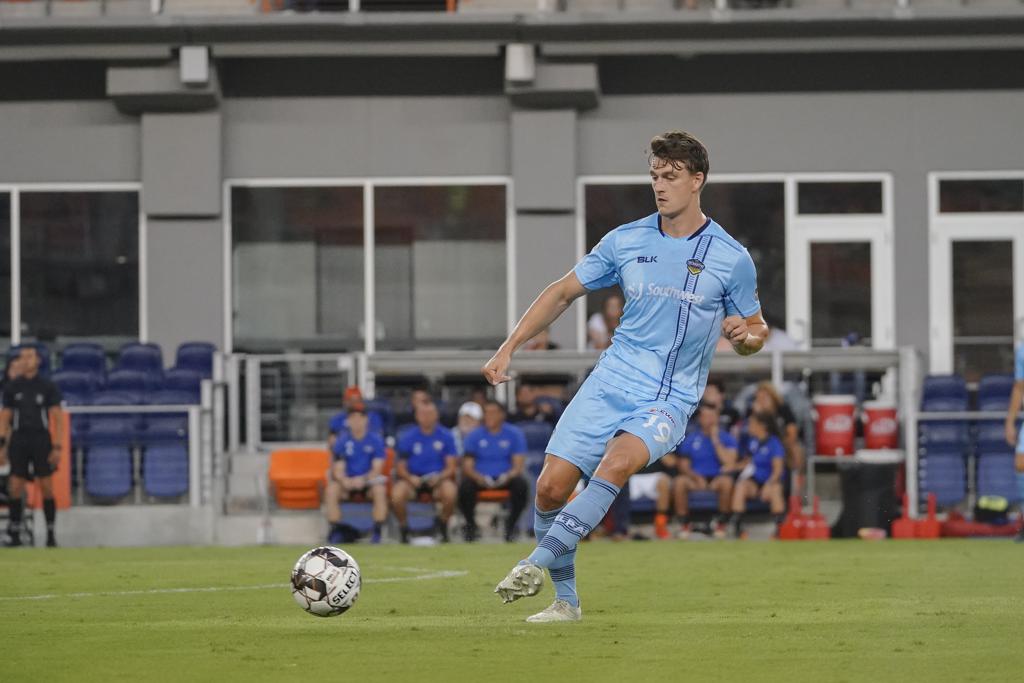 EDINBURG, TX – August 24, 2019 – El Paso Locomotive FC lost a hard-fought battle in South Texas to Rio Grande Valley Toros. After 90 minutes, Locomotive would end the night a man and a goal down.

El Paso’s Richie Ryan was shown two yellow cards and had to leave the match. Locomotive FC forward Jerome Kiesewetter was back in the starting 11 after being out from injury since the middle of July.

In a showing of unity, the Toros players wore black armbands to honor the victims of the August 3rd shootings in El Paso. Locomotive FC are going into a bye week and will have 11 days before their next match at home.

El Paso Locomotive FC plays their next match at home on Wednesday, September 4th against Tulsa Roughnecks. Season Ticket Memberships, Group Tickets, and Individual Match Tickets can be purchased at https://www.eplocomotivefc.com/ticket or by calling 915-235-GOAL!