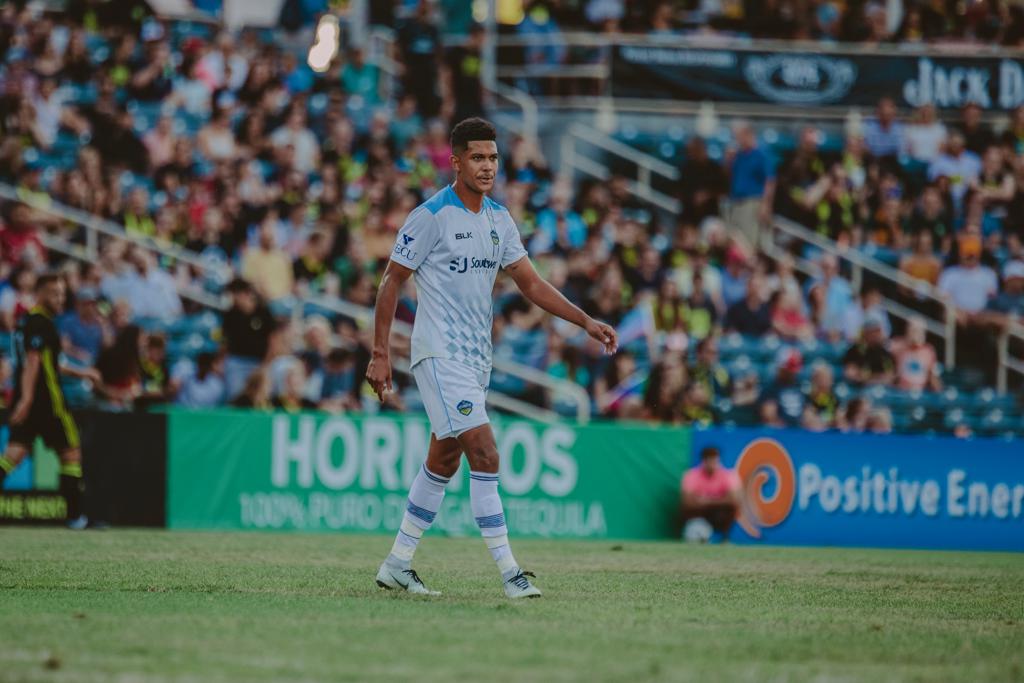 ALBUQUERQUE – July 31, 2019 – El Paso Locomotive FC took to the road to face off in a budding rivalry versus New Mexico United, to close out the last regular season meeting between the two expansion clubs. El Paso fielded a starting 11 missing many regular starters, including forward Jerome Kiesewetter and goalkeeper Logan Ketterer.

The drums and chants from Locomotive supporters in Isotopes Park filled the night but wouldn’t be enough to allow El Paso to notch the win. At the end of 90 minutes New Mexico would finish the contest 3-0, one of their goals coming from an early penalty that shifted the match’s momentum.

El Paso Locomotive FC plays their next match at home on Saturday, August 3rd against Portland Timbers 2. Season Ticket Memberships, Group Tickets, and Individual Match Tickets can be purchased at https://www.eplocomotivefc.com/ticket or by calling 915-235-GOAL!