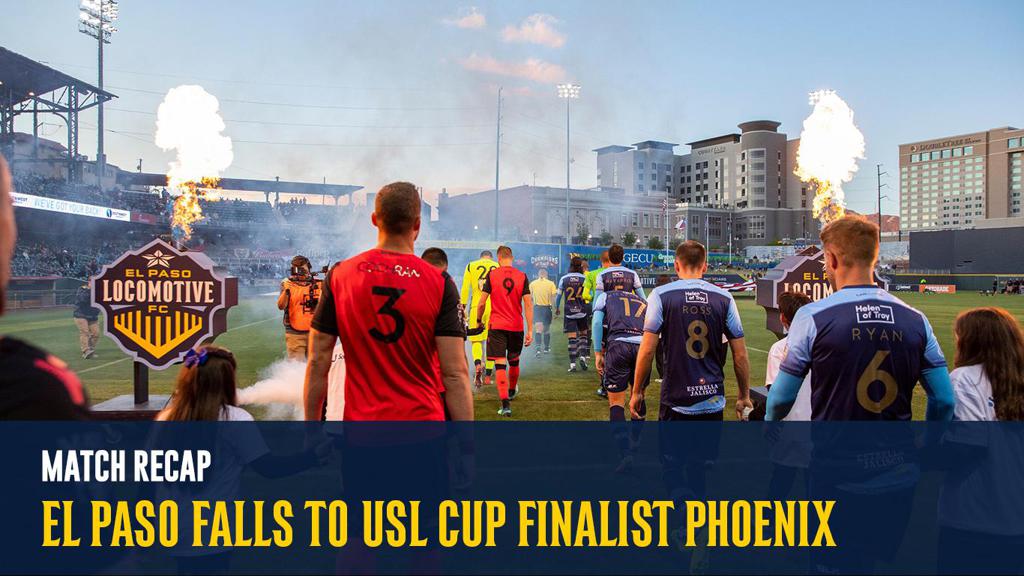 Phoenix Rising FC took an early lead when Locomotive Goal Keeper Logan Ketterer tripped leaving a wide-open net. Ketterer recovered and came up with three massive saves to keep the score to one and to send the game into halftime.  Locomotive closed out the first half exhibiting a passing accuracy of 86 percent and maintaining possession 59.6 percent of the half.

Locomotive came out in the second half looking for the equalizer, constantly pressing and testing the Phoenix backline. At the end of 90 minutes, Locomotive played their brand of football well with high periods of possession and consistent passing accuracy. Phoenix would find the net once more to close the game 2-0.

Kiesewetter commented on his first match as a Locomotive attacker, “It was good to get the 90 minutes in. We need to work on our rhythm a bit and it will all come together.” He would end the night with two shots.

“We had four players out with injury. Kiesewetter came in and played his first game in six to eight months,” said Head Coach Mark Lowry. “The buildup play was unbelievable. Phoenix is one of the best teams in the league year after year, I thought we controlled the game well. The guys showed great resilience and great mental strength to stay in the game.”

El Paso Locomotive FC plays their next match at home on Saturday, April 27th against Reno 1868 FC.  Season Ticket Memberships, Group Tickets, and Individual Match Tickets can be purchased at https://www.eplocomotivefc.com/ticket or by calling 915-235-GOAL!