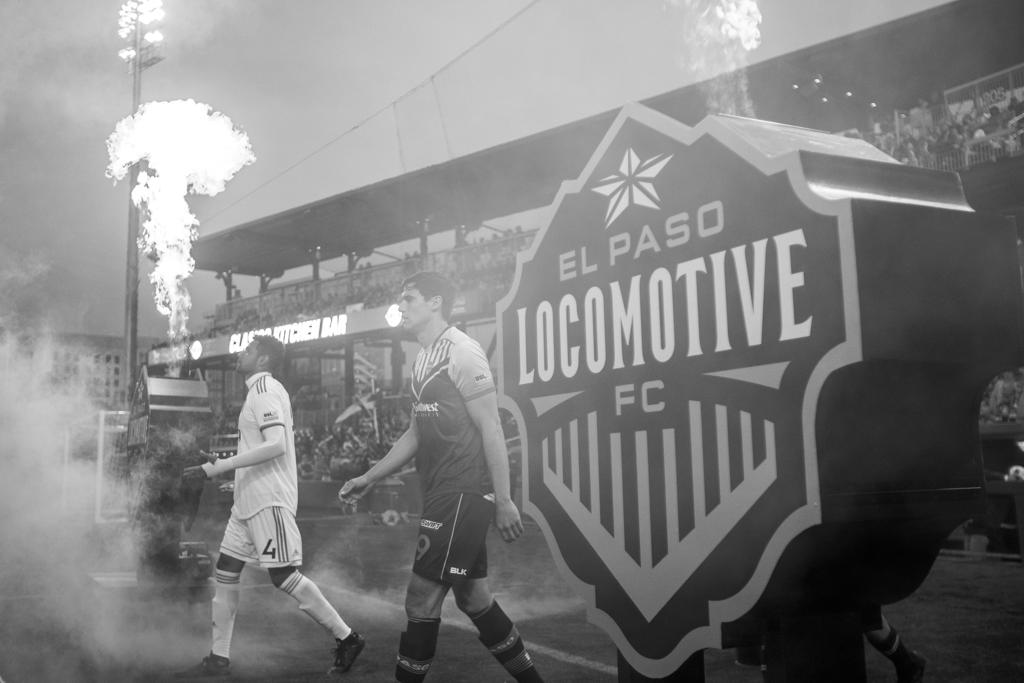 El Paso Locomotive is set to face a southwest regional rival in Phoenix Rising FC at home this Saturday. In terms of distance, Phoenix is the second closest club that El Paso will play this season (New Mexico United holding the first spot). Four hundred and twenty-eight miles separate the two stadiums and five spots in the Western Conference standings separate the two clubs. Phoenix Rising has yet to notch a win this season and has tied all four of their matches. They are coming off a three-match homestand making this the second road game for the club this season. Last season, Phoenix Rising went to the USL Cup Final, falling to repeat champions, Louisville City FC. The team is looking for that first win but will face a formidable El Paso squad.

Locomotive FC fell in their first match to OKC Energy FC and then proceeded to tie their next two matches. The team exhibited a dominating performance against Orange County SC to grab the first win in club history in front of an electrifying home crowd. Riding that high the team added another component to the attack in the bye week by signing Jerome Kiesewetter. Kiesewetter has senior caps with the US Men’s National Team and played his club career in the esteemed Bundesliga with VfB Stuttgart and Dusseldorf.

With the week off from a match, Head Coach Mark Lowry and the team hit the training fields with intent and focus. “We are going to continue working on the things that we do well and play our style and to our strengths,” said Lowry. As it stands, attacker Sebastian Contreras is tied for 5th in chances created (12) and tied for 4th in assists (two). “My job is to create, assist and score,” said Contreras who is still searching for that first goal to open up his scoring account.

El Paso Locomotive FC plays at home this Saturday, April 13th against Phoenix Rising FC. Gates open at 6:30 p.m. and kick off is slated for 7:30 p.m. Season Ticket Memberships, Group Tickets, and Individual Match Tickets can be purchased at https://www.eplocomotivefc.com/ticket or by calling/texting 915-235-GOAL!