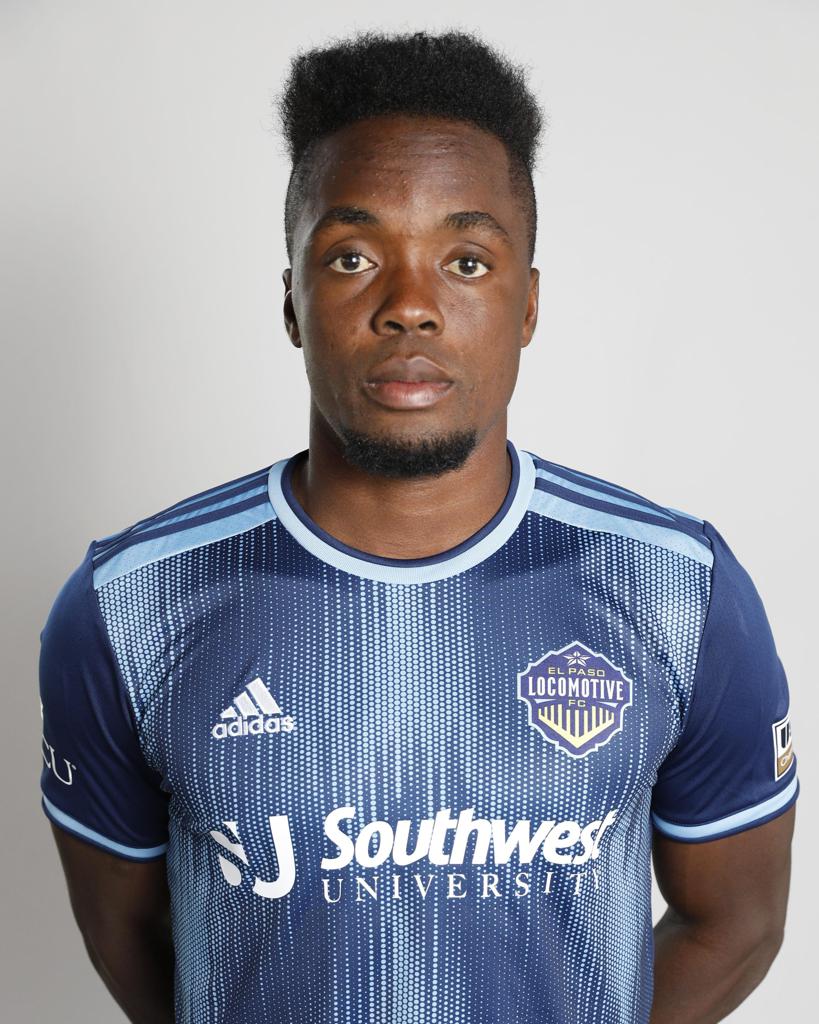 Mechak showed great potential in his first season with the club. His athleticism allowed him to cover for teammates as they pushed forward into the attack. A season ending ankle injury early in the season sidelined the defender, but he is ready to make a big impact in his return to the field this season.

Jérôme played the beginnings of his professional career in the Ligue Haïtienne with Baltimore before making a move to the Portuguese Second Division with Mirandela. Jérôme made his MLS debut with Sporting Kansas City in 2013 and made 12 appearances. He also spent time in the NASL and the USL with Jacksonville Armada and Charlotte Independence respectively. He has made 62 appearances for the Haitian men’s national team and was also a member of the 2007 FIFA U-17 World Cup squad.

Jerome has over 200 appearances across his professional and international career and will be a key aspect of the Locomotive FC lineup this season.