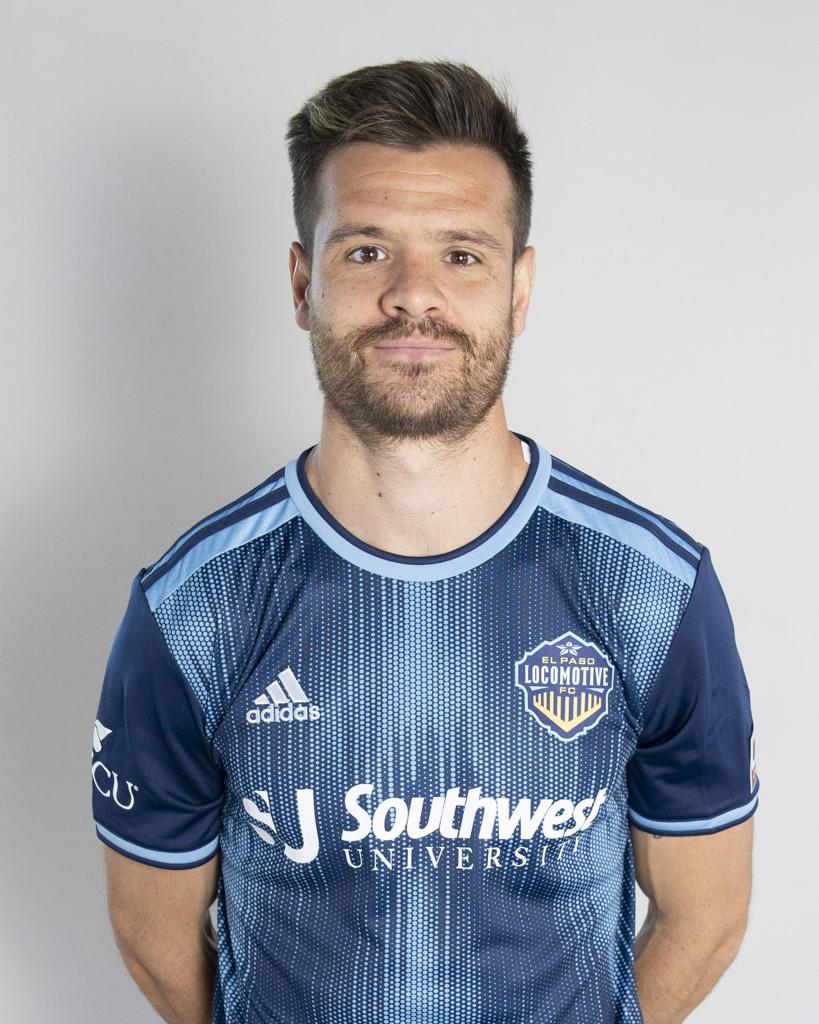 Solignac, 29, joins Locomotive after an outstanding 2020 season with Copa Tejas rival, San Antonio FC, where he tied the Championship’s record for fastest goal with a ninth second stunner against Rio Grande Valley FC. The former San Antonio Captain went on to lead his side with eight goals and three assists across 16 matches played to put the club on track for a 10-game win streak, finishing at the top of Group G. Prior to the condensed 2020 USL Championship season, the 29-year-old forward played five years in the United States topflight, Major League Soccer, recording nine goals in 58 league games with Chicago Fire and three goals in 33 appearances with Colorado Rapids.

Solignac adds his name to the list of Locomotive players that boast world experience, having made his professional debut in his native Argentina for Club Athletico Platense, earning 14 appearances and four goals. While signed with Platense, the clinical striker went on various loans around the world, playing with SC Braga (Portugal), Club Athletico Banfield (Argentina), Djurgarden (Sweden), and most successfully with IFK Mariehamn in the Finnish first division. Solignac found 20 goals in 41 league matches with IFK before being signing with Nueva Chicago of Argentina, earning 10 appearances all of which were starts.