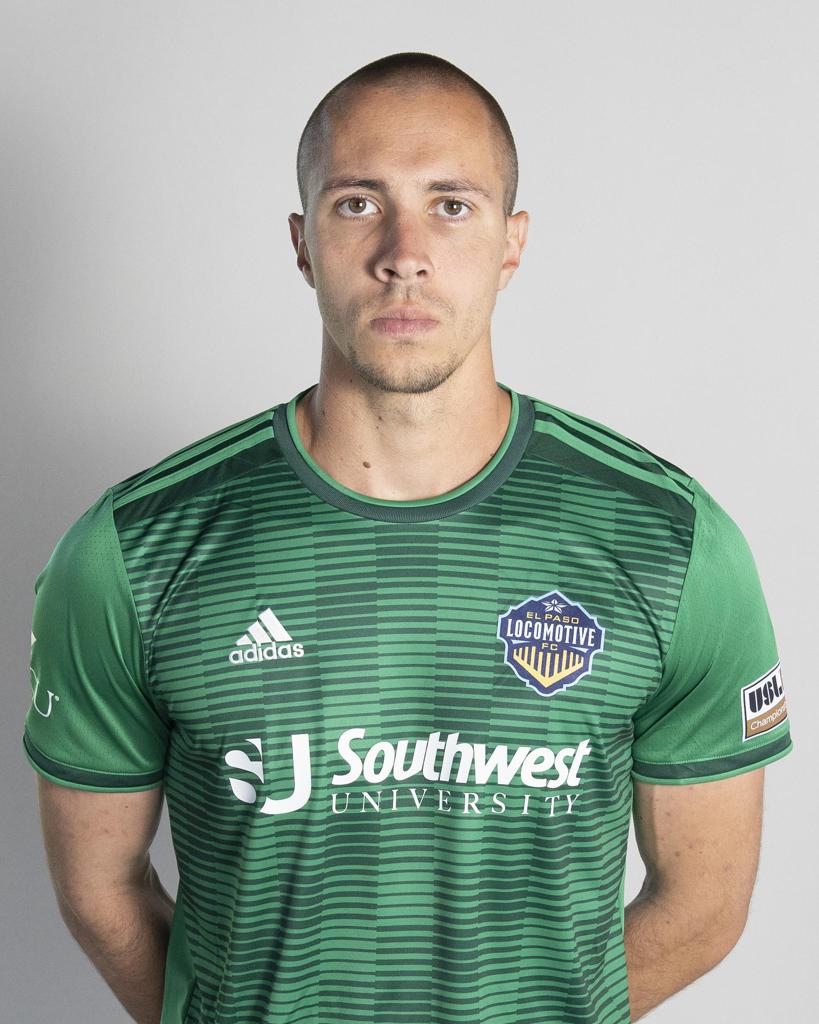 Ketterrer established himself as the first choice keeper in his first season with the club, starting 35 games and playing a total of 3,180 minutes. He finished the season 4th in the league for clean sheets with 13. Logan's 85 saves lead the team to a Western Conference final berth.

The Racine, Wisconsin native came to El Paso from the Columbus Crew SC, who play in the MLS. He spent two seasons at the club and was a fourth-round pick in the 2017 MLS SuperDraft. He made his first appearance for the Crew against Chicago Fire on June 6, 2018.

Ketterer played his collegiate career at Bradley University, where he made his debut against Cal State Northridge and faced a season-high 27 shots.