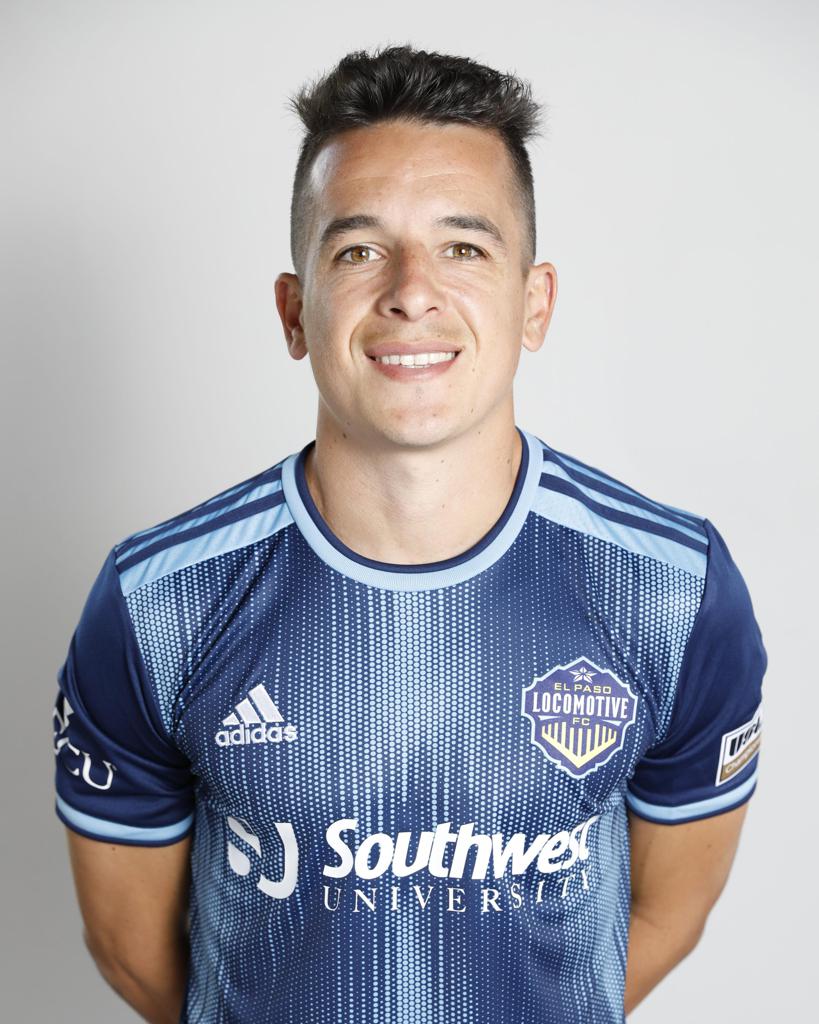 Borelli has played a seasoned career throughout Liga MX, having played a year with Querétaro, scoring one goal in 24 appearances, before making the move to UANL Tigres. During his tenure at Tigres, the Mexican defender helped lift his side to the Apertura 2011 Championship before going on loan to Correcaminos and Atlante recording two goals over 39 appearances across the two teams.

The 29-year-old international transferred to FC Juarez on loan in 2015 before signing with Los Bravos in 2017, tallying three goals in 106 appearances throughout his Los Bravos career.  In 2011, Borelli made three appearances for the Mexico Youth National Teams, once with the U-20 side and twice with the U-23s.