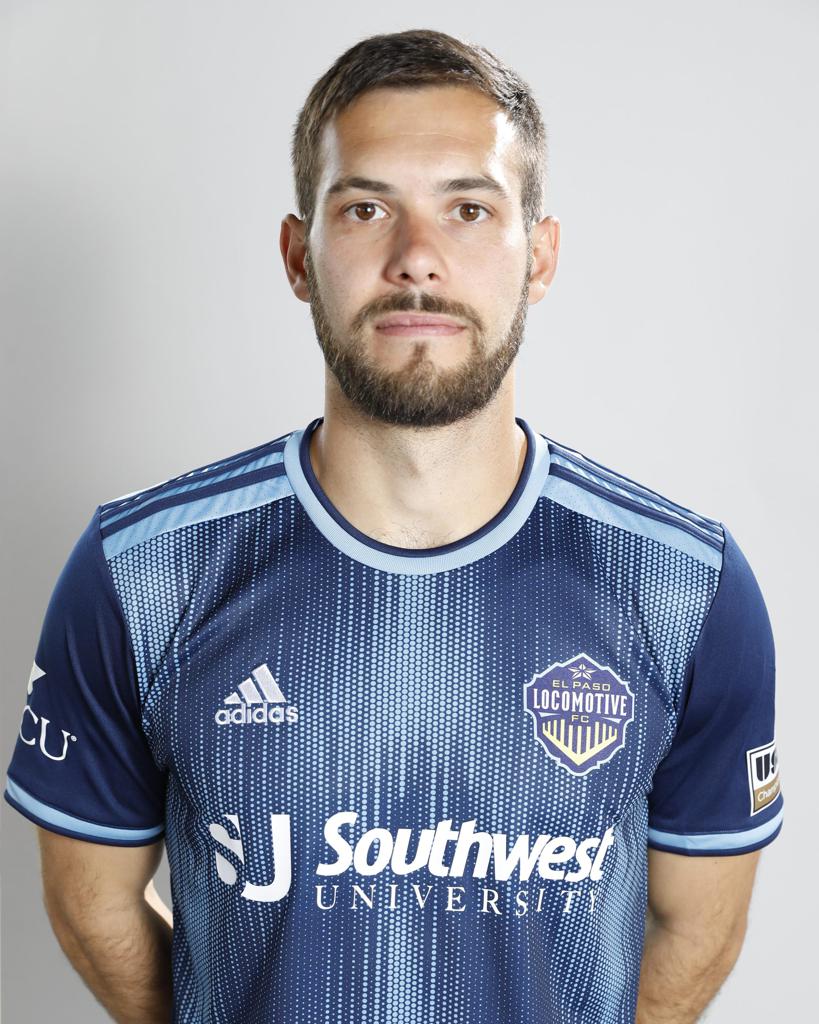 Dylan comes to El Paso Locomotive FC fresh from a stint with Miami FC in 2019 where he scored 13 goals in 23 appearances in all competitions. He is a dynamic player that will bring a spark of creativity to the attacking third.

Mares began his professional career playing for Indy Eleven of the NASL from 2014 to 2016, notching 11 goals in 80 games. He then moved down south, playing for Miami FC for the 2017 and 2018 seasons. Mares returned to Indy Eleven for a season, before returning to Miami FC for the 2019 season.  He has now found a place in El Paso where he will help bolster our attack as we look to improve on a Western Conference final berth.