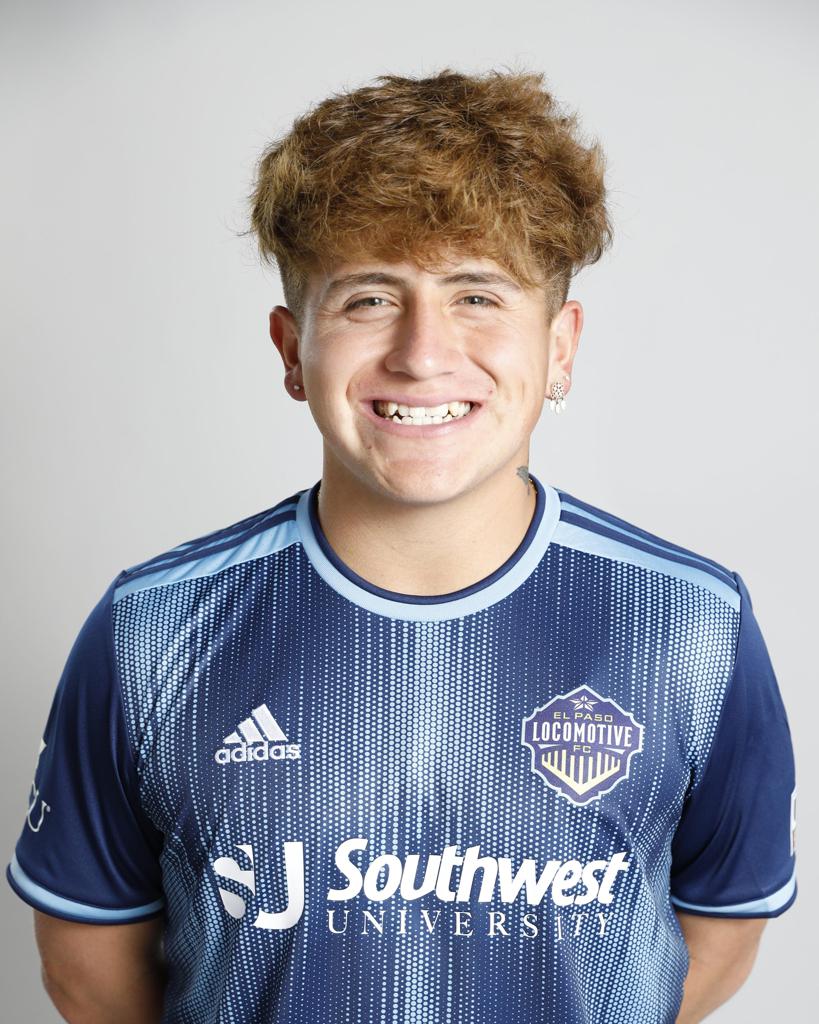 Luna, 17, highlights Locomotive goals of welcoming and building the talent of the future generations of soccer players. A stand-out player in one of Barca's best Academy teams, Luna played at the Palo Alto Soccer Club as a kid prior to signing with the San Jose Earthquakes Academy at the age of 12. During his time with the Earthquakes, Luna took home the Surf Cup trophy while also partaking in various youth tournaments such as the Dallas Cup and the generation adidas Cup while being selected for the generation adidas Elite Soccer Program. At 15, Luna made the move to the Barca Residency Academy, coming into his own as one of the brightest stars for the future of U.S. Soccer.

Luna brings with him international camp experience, having been called up to multiple camps with United States Youth National Team U-14 and U-17 sides.