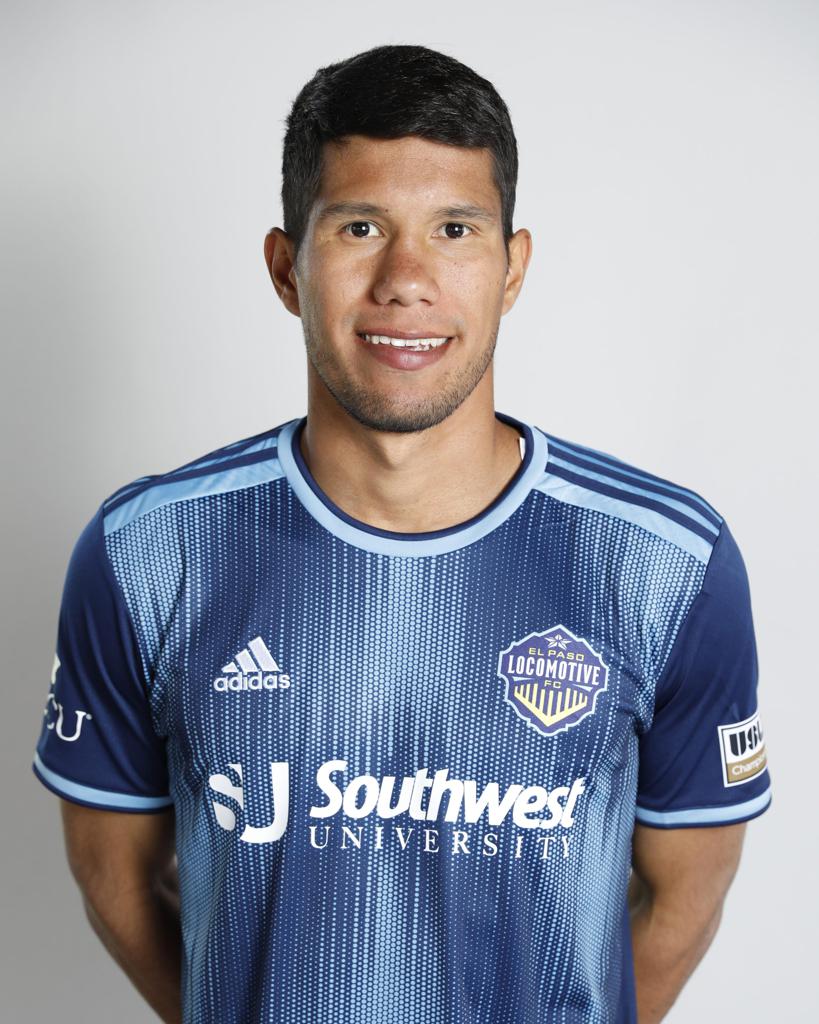 In the club's inaugural season Bryam proved himself to be one of the most balanced players on the team. His ability to defend and technical skills on the ball gave the team the flexibility to play an attacking style of soccer. He featured in 27 games, playing the third most minutes of any returning defenders. He scored 2 goals last season and will continue be a threat in attack in the 2020 season.

Rebellon played his youth and early days of his professional career in Argentina and his home country of Colombia. Playing with Independiente Santa Fe in Colombia’s top division and then spending time with Club Atletico Sarmiento in Argentina led Rebellon to the United States where he joined LA Galaxy II in 2016, where he appeared 24 times and netted two goals.