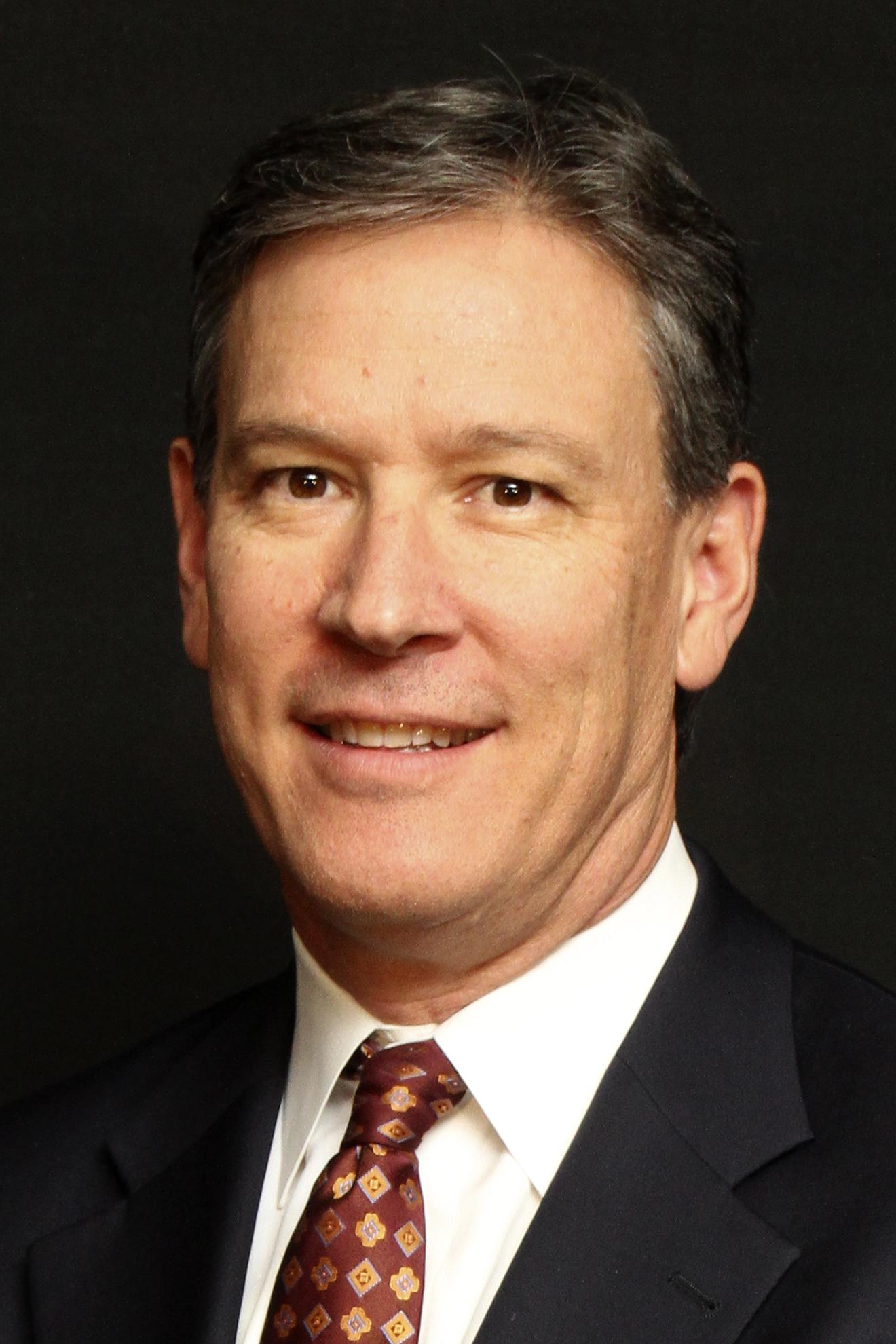 area. He also serves as President of Leg Up Entertainment, a division of MountainStar Sports Group. A native of California, Alan began his sports and entertainment career as a college student when he secured a one-year internship with the Oakland A’s. That internship turned into a career of fifteen seasons with the team, culminating in his role as Vice President of Business Operations for the A’s. Today, Alan’s career spans over 36 years of experience in all aspects of the sports and entertainment business.

After his tenure with the Oakland A’s, Alan left the world of professional sports to help start and grow MGO, a Bay Area sports and entertainment consulting group where he served as Executive Vice President. In his capacity with MGO, Alan represented a private ownership group and led a successful effort to bring a Triple-A Baseball team to a new ballpark in Sacramento, California. He was later instrumental in the launch of the Sacramento River Cats franchise and was subsequently engaged to become President, Chief Operating Officer, and General Manager of the team and its home ballpark, Raley Field. During Alan’s nearly nine-year tenure overseeing day- to-day operations of the franchise and stadium, the River Cats led all of Minor League Baseball in attendance and revenue generation. Alan was named the 2006 Minor League Baseball Executive of the Year by Baseball America.

Alan’s career highlights also include the successful acquisition, turnaround, and ultimate sale of the Portland Beavers (Triple-A) and of soccer’s Portland Timbers (USL). Prior to his  involvement both teams were performing poorly and in financial distress. Ultimately, Alan  helped develop and execute plans that transitioned both teams to successful and profitable businesses.

In 2011, Alan founded his own company, Perfect Game Ventures, LLC, a sports management and consulting firm that works with investors to acquire and manage Minor League Baseball teams. He served as CEO of Perfect Game Ventures until being engaged to lead MountainStar’s effort to bring a Triple-A Baseball team to the city, build a staff and business, and construct the new ballpark in Downtown El Paso. In its 2014 inaugural season, the El Paso Chihuahuas sold out nearly 75% of their home games, with 548,000 fans going through the gates of Southwest University Park. That number broke the Minor League Baseball attendance record for the City of El Paso, set in 1985. The team sold merchandise in all fifty states and ten countries, generated more Facebook Likes than all other 159 teams in Minor League Baseball, and received the Promotion of the Year Award – all in its first year. In addition, Southwest University Park was named 2014 Ballpark of the Year by Ballpark Digest.

Alan is a graduate of the University of California, Berkeley and holds a BS degree in Business Administration. He and his wife, Ann, have three children.