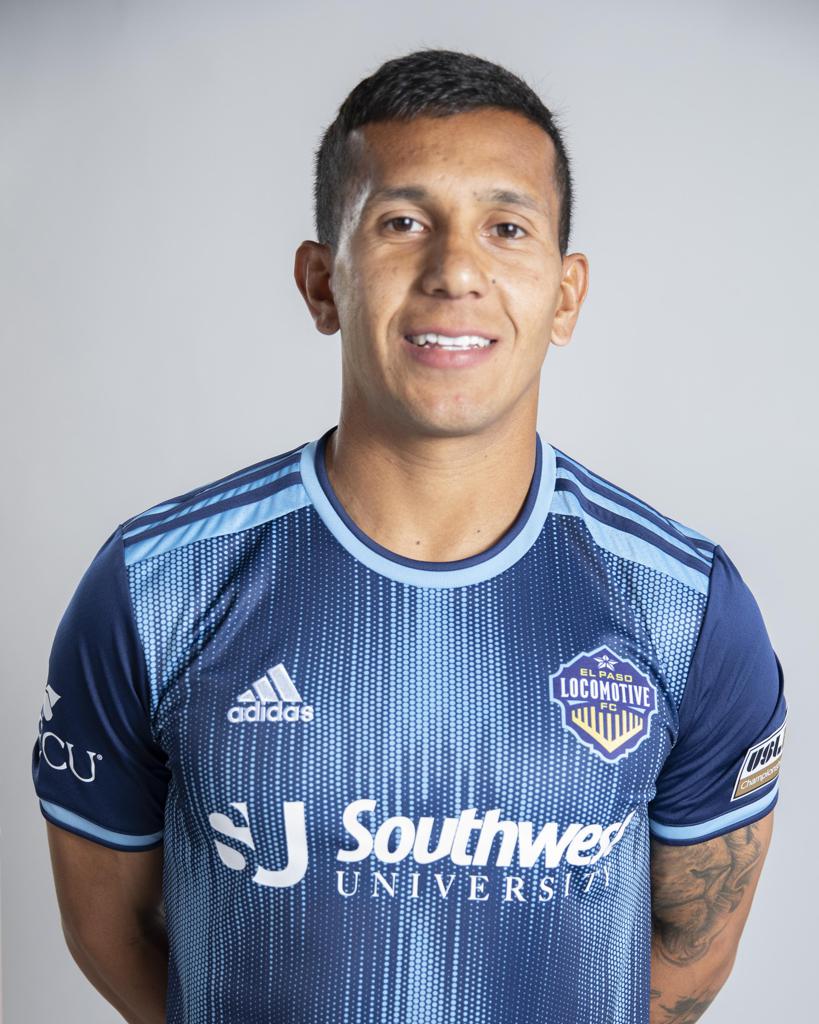 Josué Aarón Gómez returns for his second year on  loan from FC Juarez. Gomez has been on loan from FC Juarez since the beginning of May 2019. Last year he was a crucial part of the attack and notched 8 goals, all of which came in the second half of last season.

The El Paso native became an instant contributor the second half of the 2019 campagin to help the Locomotive on their historic run to the Western Conference Finals. Notably, he scored the game winner in a 3-0 rout of Sacramento Republic in Locomotive FC's only home playoff game in 2019.

He has appeared in 38 matches in the Ascenso MX and has scored five goals. He also appeared in 15 Copa MX matches and netted two goals for the Bravos.